Fortescue Metals Group’s (FMG) Iron Bridge magnetite project in Western Australia will be the recipient of the world’s largest gyratory crushers, KB 63-130s, as it prepares the site to come online in mid-2022. 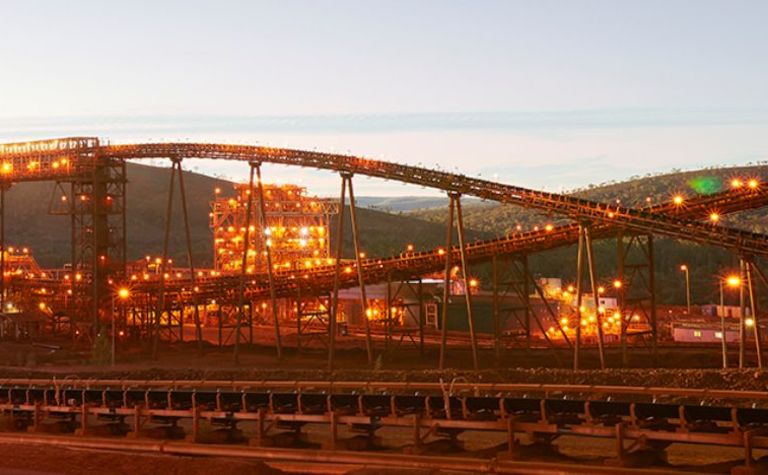 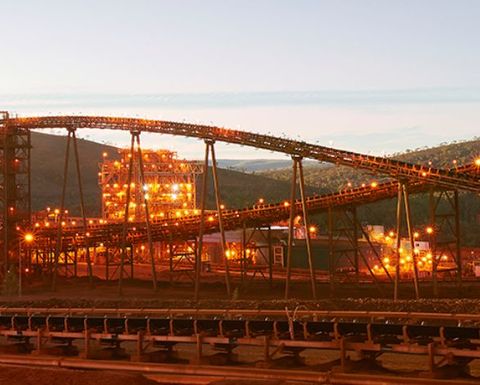 The thyssenkrupp next-generation crushers at Iron Bridge, which is a joint venture between FMG and Formosa Steel IB, will process raw material from the pit, after which it will be transferred to a receiving conveyor.

The miner will utilise a separately supplied slewing and luffing radial stacker from the German company for stacking secondary crushed magnetite iron ore to an on-site stockpile.

The work was part of the second phase of development planned for Iron Bridge. The first stage included building and operating a full-scale pilot plant at the North Star mine site; that has been completed.

The second and current stage of the project is made up of the construction of a large-scale process plant, along with port infrastructure to support production.

"These high-capacity crushers are considered to be the largest and most powerful in the world and are unrivalled when it comes to crushing blasted hard rock and ore," said Johann Rinnhofer, CEO of thyssenkrupp's Australia mining business.