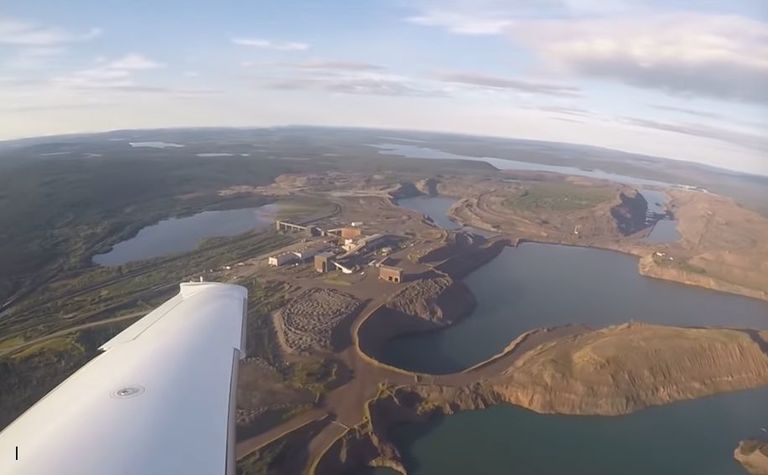 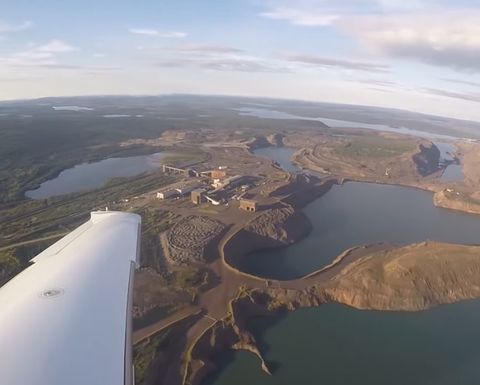 The installation also makes Scully one of the first open-pit operations to deploy LTE outside of Australia; the first there was Rio Tinto's West Angelas iron ore operation in the Pilbara in 2012.

Installation was completed within five days, the companies said, as most of the pre-placement work, such as configurations and testing, was completed off-site. While Wi-Fi mesh could have been an option, Ambra explained, more than 20 access points would have been needed to support fleet management - much more involved than the two fixed-transmission, low-maintenance sites of the LTE network.

"The LTE solution increase[s] efficiency by eliminating the need of moving trailers during blasting," Ambra said. "Moreover, the cost of deploying LTE has been proven to be much lower than using a mesh Wi-Fi technology."

It also noted that end devices for LTE, such as phones and sensors, were less expensive, and thus had an added benefit for the mine to go along with a customised system.

Scully, with open-pit areas measuring about 15 square kilometres, needed a private LTE; its coverage also extends beyond the pit. As Ambra noted, the mine's two transmission points cover more than 150km2 - about 10 times the area Tacora is mining there.

The system is also ready to tackle some of the mine's other technological features, according to Ambra.

"This network will enable new IoT [Internet of Things] applications to monitor pumping stations and use low power Cat-M1 and NB-IoT sensors at multiples locations," the company said. "Finally, this LTE network can be used to provide VoLTE [Voice over LTE] and push-to-talk communication to all employees eliminating the need of a separate VHF or UHF [very high frequency or ultra-high frequency] system."