South African safety equipment maker Booyco Electronics has upgraded its collision avoidance technology with the launch of Booyco CXS, an anti-collision and avoidance system for vehicles and persons which adheres to the latest safety standards for underground and surface mining environments. 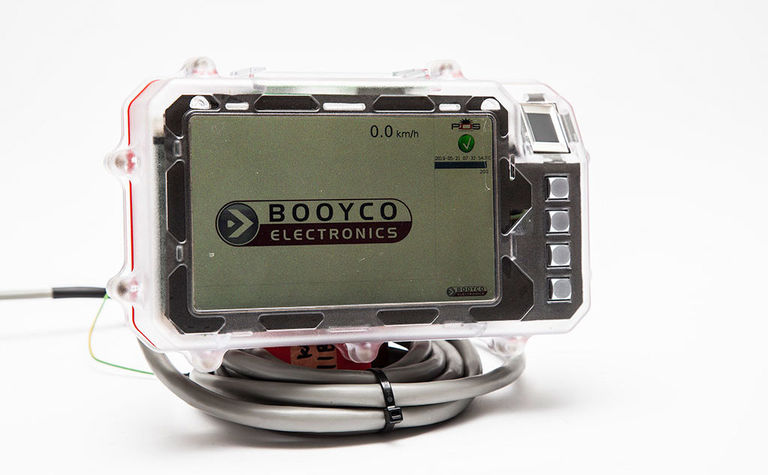 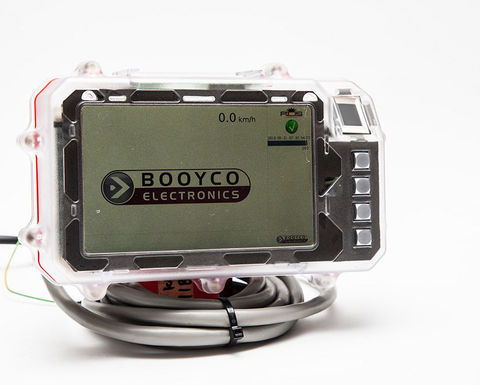 With the new hardware platform, the system’s software updates can be conducted remotely and more frequently

"Our Booyco CXS is a comprehensive and integrated response to Level 7, Level 8 and Level 9 safety levels as defined by the Earth Moving Equipment Safety Round Table (EMESRT)."

In fact, he added, the upgrades have developed the platform from a mere warning system to a collision avoidance system.

The system's heart is its Booyco Host Unit (BHU), according to Lourens.

"This receives information from the pedestrian sensors, the trackless mining machine (TMM) sensors and the wheeled mobile equipment sensors. It then conducts the proximity calculations and algorithms required to alert users to any impending risk scenarios."

The BHU of Booyco CXS can be integrated with original equipment manufacturer  systems both directly and using a third-party interface per the outlines of ISO 21815.

"Our flexible, comprehensive approach with the Booyco CXS solution has been developed to ensure that all customers can achieve Level 9 compliance, irrespective of the age of their machines," Lourens added.