Only 5G can provide the speeds needed for automation underground, says local telecom 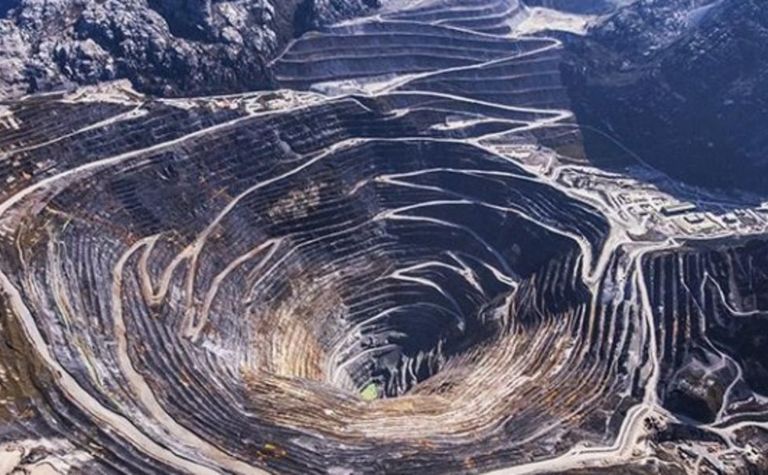 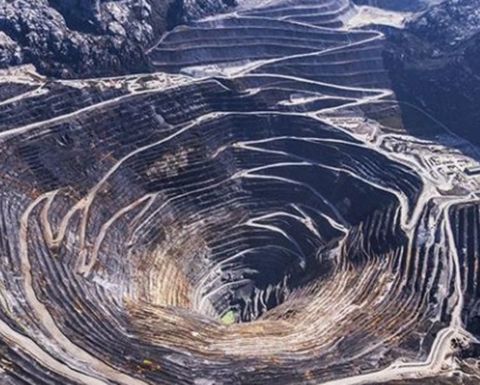 The Grasberg openpit mine in Indonesia

Indonesian copper and gold miner Freeport Indonesia is working with local telecom Telkom Group on a trial of 5G mining technology, with a major project to be launched in May.

Minister for state-owned enterprises Erick Thohir told attendees at the University of North Sumatra in Medan that the trial, which will be linked to autonomous machinery, would represent Southeast Asia's first major 5G mining pilot.

"Mining at depth is very difficult and it is important to protect the workers working in the mine, so 5G works to maintain operational safety," he said, reported the state-run Antara News.

General Manager of Telkomsel's Network Strategic Roadmap, Christian Guna Gustiana, told Teknologi Bisnis that one of the opportunities for using 5G with Freeport Indonesia will be the operation of heavy automated vehicles.

"Heavy vehicles, such as excavators, may be able to be driven on the 5G network remotely so that people don't need to drive the vehicle," he said.

He noted that the latency between the command given and the vehicle responding must be very low - below 1 millisecond - and that these are speeds only 5G can achieve.

"You can imagine if the response given by the vehicle is too late or after advancing a few meters, the equipment could fall into a ravine," said Gustiana.

Thohir said he hoped that President Joko Widodo would visit Freeport Indonesia's headquarters in May to launch the project.