Vale has joined other miners impacted by the spread of COVID-19, taking measures including suspending its Voisey's Bay operation in Labrador, Canada, for four weeks as a precaution in the face of the pandemic 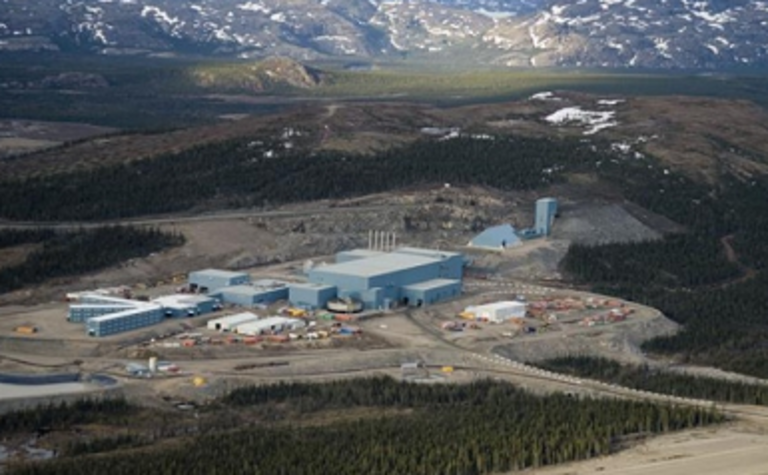 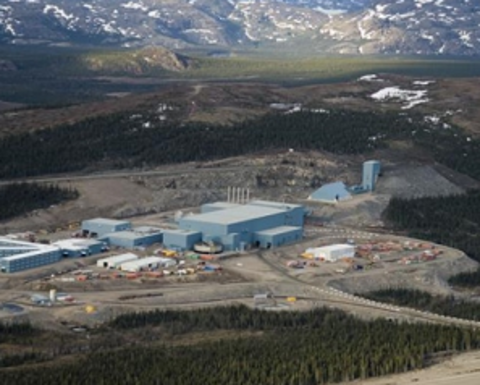 It is also looking at changing the date of a planned three-month stoppage at its Mozambique coal operations.

In another move, the miner said "the great majority" of Vale's and third-party employees based in its corporate offices started working from home from March 16.

Measures to contain the outbreak have also slowed progress at Rio Tinto's Oyu Tolgoi underground development in Mongolia, Latin American miners are bracing for the impact of coronavirus, and both Kinross Gold and Iamgold have closed their Toronto offices after employees tested positive.

Vale said none of its employees had tested positive for the coronavirus, but it had decided to pause Voisey's Bay due to its "unique remoteness" and fly-in, fly-out operations meaning higher exposure to travel.

It said the Long Harbour processing plant would continue to operate, and nickel and cobalt production should not be affected thanks to stockpiles, but copper output would be reduced proportionately to the stoppage period.

Its Mozambique coal plants were expected to stop for a maintenance period this year, which was flagged in November, as the miner announced it was shifting its focus at Moatize to maximise its metallurgical or steel-making coal, but Vale said yesterday the stoppage plans were under review due to the travel and transport restrictions stemming from the outbreak.

"The halting of operations was previously expected to start in 2Q20, and a new date is under evaluation, which could ultimately affect coal production guidance for 2020," Vale said.

The company has about 110,000 employees and third-party workers worldwide.

Vale has been producing nickel from Voisey's Bay since 2005