The wide-ranging impacts of COVID-19 mean Metso’s field service operations and potentially its supply chain will be affected, while its soon-to-be merger partner Outotec has announced temporary lay-offs 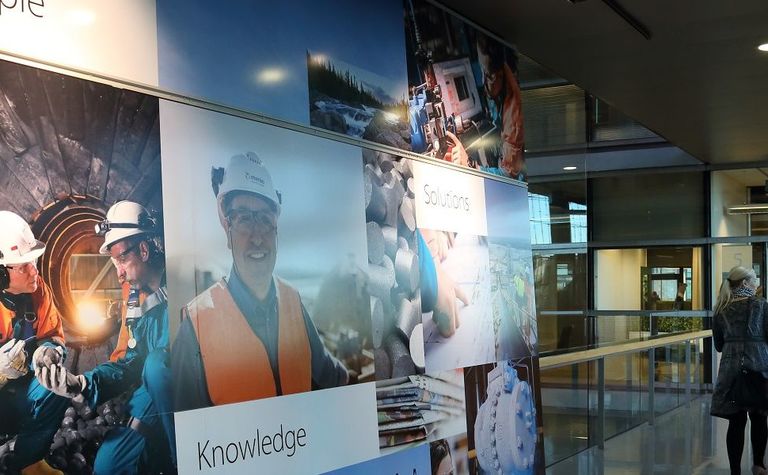 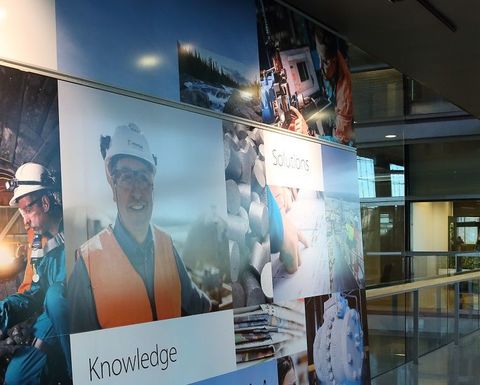 Metso and Outotec provide update on the COVID-19 impact

While Metso's market development in January and February of this year was in line with its outlook statement, as for many equipment and service suppliers, the uncertainty caused by the COVID-19 pandemic has increased in its markets towards the end of March.

The Finland-based company has therefore cancelled its market outlook statement dated February 6, which stated that market activity in its Flow Control and Minerals segments would be expected to remain at current levels for both equipment and services. A new outlook statement will be published together with the company's interim review on May 7.

Metso said its operations in China were impacted by the situation during the second month of the year; however, its Chinese factories have been restarted successfully and are once again running at normal capacity. As such, order intake from China in the March quarter is estimated to be on the planned level, while sales will be lower than expected.

Due to global restrictions limiting the mobility of workforce, Metso has witnessed an impact on its field service operations, especially in India, Peru and South Africa. If these measures are extended for several week, the company believes they might also affect its supply-chain activities.

"Under these circumstances, Metso will continue to focus on the safety of its personnel and customers, as well as leveraging its global operations in order to provide a maximum flexibility to ensure continuation of its own and its customers' operations. Simultaneously, the company continues to prepare actions to adapt to short-term challenges in various locations and focus on cost control and cash flow," the industrial group said in a statement.

In the short term, Metso might have to reduce worktime for its employees, which would also mean a negative impact on their compensation and reduction on overall spend. The Metso executive team is lowering its own compensation during this period; however, an exact percentage or figure was not given.

Due to the planned demerger of its Flow Control business (under the name Neles), which is expected to happen in conjunction with the merger of Metso Minerals with Outotec on June 30, Metso said it had already implemented strong cost control and its liquidity position was solid.

Outotec announced that the coronavirus outbreak had hindered its operations in Finland, meaning it would have to temporarily lay off some of its staff for a maximum of 90 days. It has initiated employee cooperation negotiations, which concern its entire Finnish workforce of around 1,400 employees. The company could not confirm how many people this would affect at this stage.

Outotec's CEO Markku Teräsvasara said: "Unfortunately, these measures are necessary in order to adjust our cost levels in the changed business situation."