Two coal companies are making changes to their respective operations programmes, on two different continents, in response to the ongoing threat of COVID-19 and, in one case, coal market changes 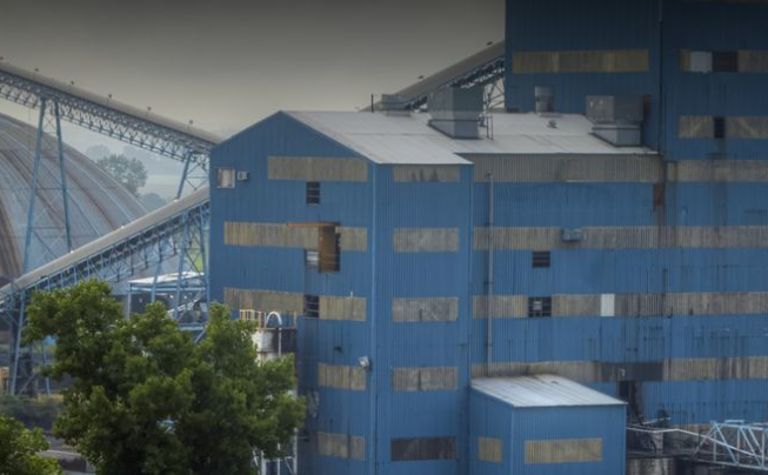 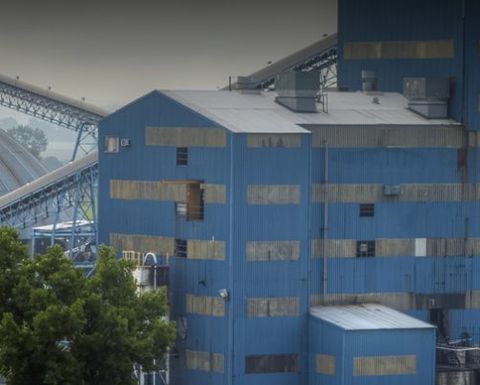 South Africa's Buffalo Coal has confirmed the country's Department of Mineral Resources and Energy has issued permission for it to restart mining - though only at 30% of its normal operating capacity.

The miner's operations, based in Dundee, KwaZulu Natal, had been under a national 21-day lockdown since March 24. In a separate same-day statement, the company said the national lockdown has been extended by another 14 days to April 30.

While the permission does not represent a restart to its normal operations, Buffalo Coal officials said it was set to recommence mining under compliant terms on April 14.

"The company and its operations will continue to effectively manage and proactively respond to COVID-19 within the framework of the company's policies, and local and national health authority requirements and recommendations in order to minimise the risk of infection to our employees," it said.

In the US, producer Alliance Resource Partners has updated its plan again, the first time since confirming March 30 it would temporarily cease all coal production at its Illinois Basin region mines through April 15.

The Oklahoma-headquartered miner said it committed previously to decisions that would hinge on its customers' business needs, and as such it has opted to extend its idlings.

"Based on available data and customer feedback as of today, Alliance has determined that anticipated coal supply requirements can be met currently from remaining inventory at its Illinois Basin mines, and has temporarily extended the previously announced cessation of coal production at those operations through April 26," it said.

Additionally, it will be supplying coal to its customers from existing inventory at the MC Mining operation in eastern Kentucky, which has been on a stoppage since early April. That will remain the case until coal production is transitioned to the new Excel No. 5 mine - a move expected to come next month.

Estimated impact on production is approximately 50,000 tonnes per day