After being on idle since March 26, McEwen Mining has restarted its Black Fox underground gold mine in Timmins, Ontario, Canada following the implementation of safety measures it said will protect its crews from the COVID-19 virus spread. 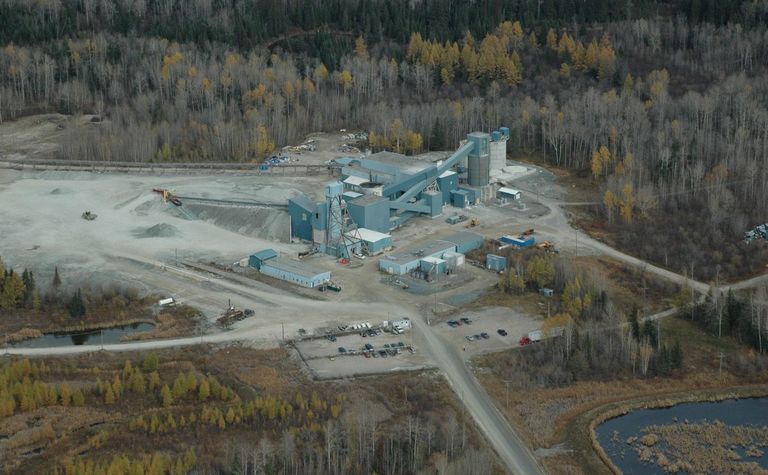 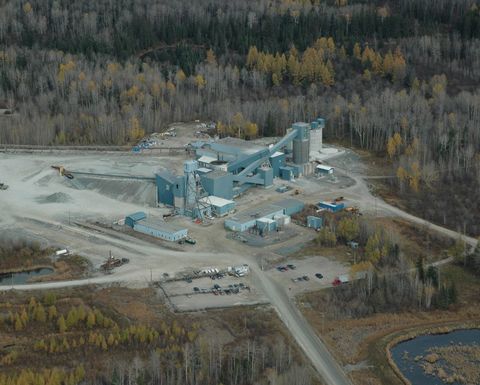 In an operational update alongside the miner's March quarter earnings, the Toronto-based producer said it spent the mine's shutdown implementing "rigorous policies and procedures" that would minimise the risks to its personnel.

"Our miners and teams are overwhelmingly supportive of returning to work with the new safety measures, and the decision has been made to restart operations immediately," it said.

At the company's San José operation in Santa Cruz, Argentina, of which it owns 49% interest, production will once again be starting after production was temporarily suspended on March 20 due to COVID-19 concerns in the country.

"Hochschild Mining has notified us that they are restarting production, with the expectation that ongoing labor and travel restrictions will mean that the ramp-up will take place over an extended period," McEwen officials said.

Two other mines in the company's portfolio remain closed: Gold Bar and El Gallo. At the Gold Bar mine in Nevada, operations were scaled back on March 26 and contract mining stopped on April 1. A crushing and stacking idle followed on April 4, though the mine's heap leaching and plant operations are continuing.

At El Gallo in Sinaloa, Mexico, a property it wholly owns, the Mexican government ordered temporary closures of all non-essential businesses on April 1. The mandatory stoppage included mining operations.

While Mexico regulators are still working to contain COVID-19, the miner said the idle does limit some activities - but it is not expected to have a significant effect on its residual leaching.

McEwen said in its report that, for the March quarter, its consolidated production for all mines totalled 29,177 gold ounces and 553,179 silver ounces, or 35,062 gold equivalent ounces.

The namesake does its rounds

Gold Bar getting polished for 2019 start

Gold Bar getting polished for 2019 start