The project is part of a larger, multi-agency/multi-state cleanup of the Coeur d’Alene basin 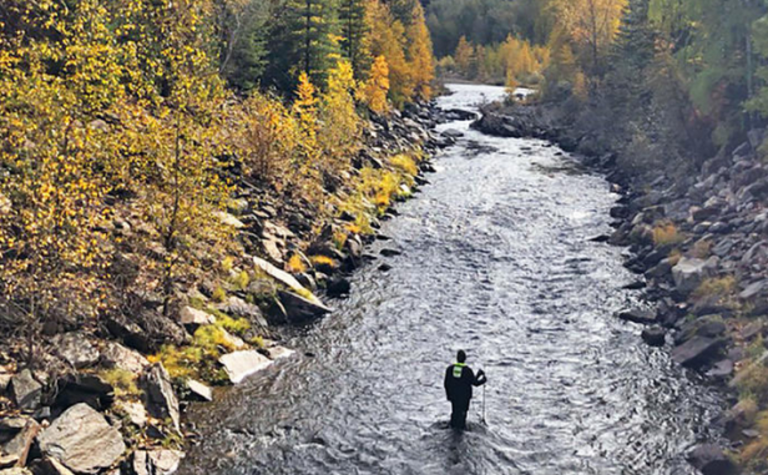 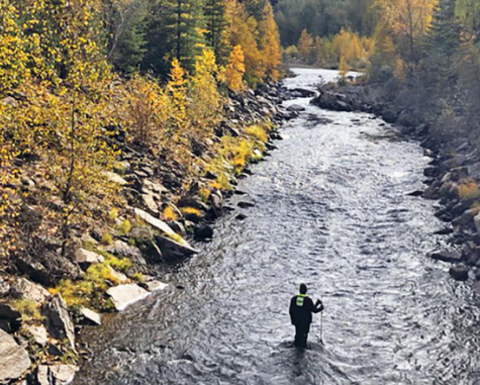 The project is part of a larger, multi-agency/multi-state cleanup of the Coeur d’Alene basin

The US state of Idaho has taken possession of the newly upgraded Central Treatment Plant (CTP) in Kellogg to reduce the volume of heavy metals discharged from the disused Bunker Hill mine and smelting complex into the Coeur D'Alene river.

The project is part of a larger, multi-agency/multi-state cleanup of the Coeur d'Alene basin, which is in progress in northern Idaho from the Montana state line to the Washington state line.

The Bunker Hill mine was a lead metal mine that also produced silver and zinc as by-products. Production began at the mine in 1885 and ran for more than 95 years, closing in 1991. Its smelting complex was once the largest smelting facility in the world.

In the early years of the mine's operation, up to 75% of the mine tailings were dumped directly into the Coeur d'Aléne river and its tributaries. This means that the river became polluted with high levels of sulphur dioxide, lead and other metals.

The river earned the nickname ‘Lead Creek' due to its opaque grey water. The pollution endangered residents, including the Coeur d'Alene Tribe, which had traditionally depended on fish from the waterway.

The original CTP was constructed in 1974 by Bunker Hill Corp, the owner and operator of the smelter complex and Bunker Hill mine at the time.

In 1983 the US Environmental Protection Agency (EPA) added the area to the National Priorities List as a Superfund site. Superfund sites are polluted locations in the US that require a long-term response for investigation and cleanup of hazardous material contaminations.

In 1991, the Coeur d'Alene Tribe filed a lawsuit for damages and cleanup costs against the mining companies. They were joined by the US federal government in 1996 and the state of Idaho in 2011. Settlement was reached with the two major defendants in 2008 and 2011, with an agreement for funding of US$263.4 million plus interest for cleanup and habitat restoration.

The recently completed US$50 million CTP project was undertaken by the US Army Corps of Engineers (USACOE) and its contractor, Wood Environmental and Infrastructure Services, with oversight by the EPA.

Starting in 2017, officials from the US Army Corps supervised demolition of parts of the old plant while launching an upgrade to the remaining parts of the ageing facility.

Dan McCracken, regional administrator in Coeur d'Alene for the Idaho Department of Environmental Quality (DEQ), said: "There has been a tremendous amount of hard work to get to this point. The number of people involved in successfully completing a project of this magnitude is truly impressive. I'm especially proud of the work done by our staff at DEQ to have the state of Idaho well-prepared to take on this responsibility."

Rod Zion, senior project engineer for the Army Corps, welcomed the project resolution and management transition to the state of Idaho, adding: "The project is a large investment of cleanup work in the Coeur d'Alene river basin, and it's been an honour to help improve the environment and the lives of people living here."

Calvin Terada, director of the EPA superfund cleanup office in Seattle, Washington, US called it a day to celebrate. "The rebuilt plant benefits the local community in two important ways," he explained. "First, by providing much better treatment of acid mine drainage from the Bunker Hill mine. And second, by using a state-of-the-art system to intercept, collect, and treat the area's contaminated groundwater before it enters the South Fork of the Coeur d'Alene river."

The new treatment plant chemically precipitates zinc and other metal compounds in a sludge, removing them for disposal in an engineered impoundment area that is designed to last at least 30 years.

McCracken concluded: "Our new plant should significantly improve water quality in the South Fork. We're ready to take the baton now and do our part to operate the facility and improve river conditions."

The mine will be restarted by the end of 2023