Metso to kit out Neves-Corvo expansion

Metso has won a contract for the Zinc Expansion Project at Neves-Corvo mine in Portugal, owned and operated by Lundin Mining subsidiary Somincor 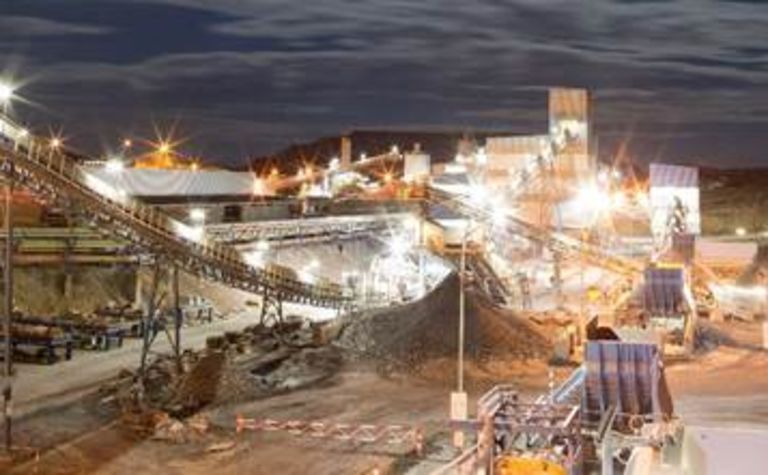 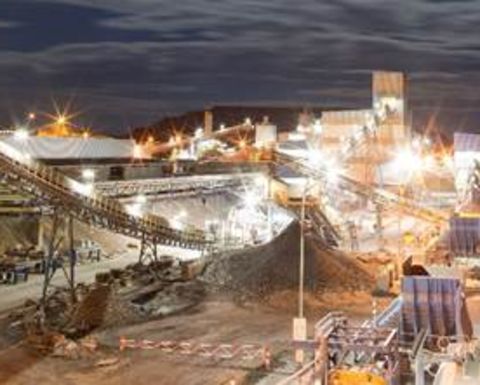 In May 2017, Lundin Mining announced the results of its feasibility study for the Neves-Corvo Zinc Expansion Project, confirming the strong project economics and demonstrating significant incremental value for their Neves-Corvo operations.

Planning to expand the existing zinc plant from its current capacity of approximately 1.1 million tonnes per year to 2.5 million tonnes, along with further development of Lombador Phase 2, the company signed contracts with Metso in September for the purchase of a C120 jaw crusher, flotation cells and filter presses.

Ore from Lombador Phase 1 and 2 will be extracted using a new materials-handling system, comprising a Metso C120 primary jaw crusher located on the 280-260 level. While developing LP2, the existing zinc plant will be expanded and upgraded. A new 8.5MW SAG mill, previously purchased, will take care of primary grinding, while secondary grinding will be carried out using a repurposed existing mill ahead of new lead and zinc flotation cells. For this, Metso will deliver 19 RCS flotation cells, each with a capacity of 100m³. Upgrades to lead thickening and filtration, water supply and reagent circuits will also be carried out. In this area, two new VPA filters will be installed.

“A better-designed flotation circuit and more filter capacity, along with other changes, will allow for consistently higher throughput,” stated Miguel Santos, regional sales manager from Metso.

Delivery is planned for April 2018. Both surface and underground construction are forecast to be completed by September quarter 2019, and production ramp-up should be completed by the end of that year.

Talnakh is a significant expansion project for Russian producer