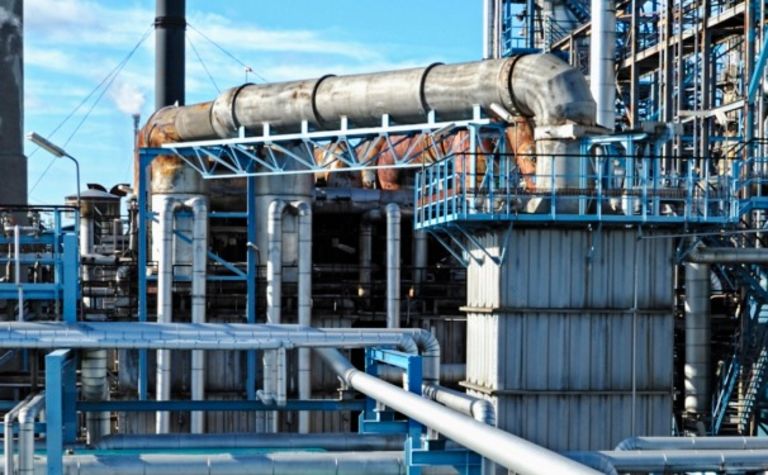 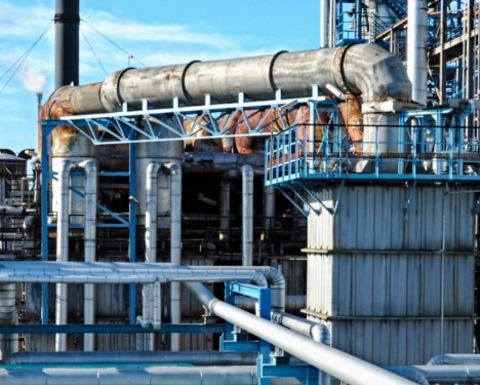 At the initial site, the pair are progressing with final assembly, site preparation and deployment. MGX said both sites should be mostly complete by June.

The Vancouver-headquartered group will continue to control all lithium and minerals extracted with the systems.

MGX and majority-owned PurLucid have been working in the US to prove viability for the technology since January.

In recent industrial site testing, the two concentrated lithium to commercial grade as lithium chloride. Sodium and potassium were reduced by 90% in the final product, where they initially made up 76% of the feed water's cations. It is now working on more optimization there as it prepared to commercial deploy.

MGX and PurLucid first announced an acquisition and engineering partnership agreement in September 2016. Since that time, they have invented new technology and filed for brine treatment and selective lithium recovery patents. 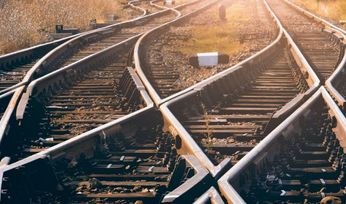 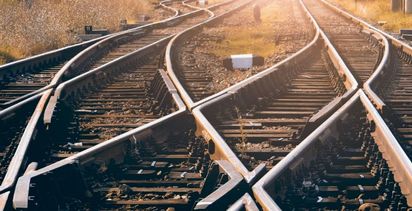 Gekko and Cadia working on gold elution circuit for Manuka