SRG Mining has awarded an engineering, procurement and construction management services contract for its Lola graphite project in Guinea. 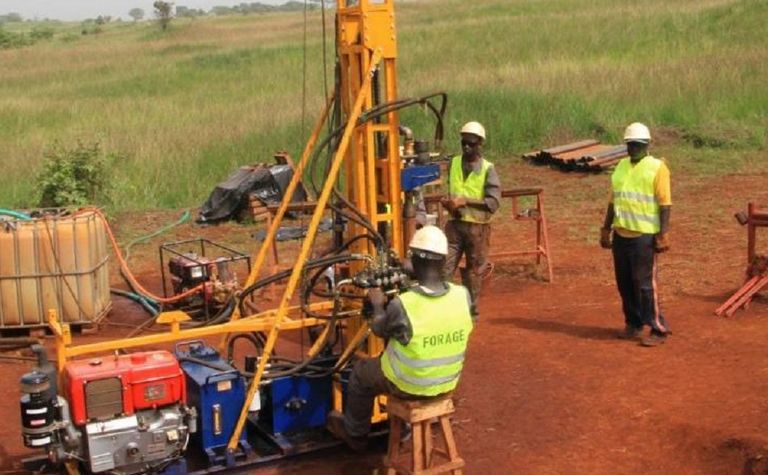 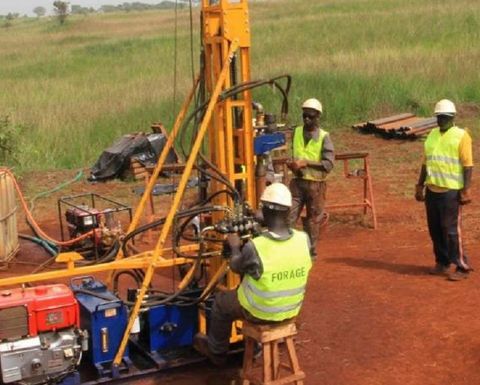 DRA has been closely involved with the project from the preliminary economic assessment stage through to the most recent feasibility study, placing it at the top of the list of several international engineering firms that competed for the EPCM contract via a competitive tender process.

The engineering phase of the project will be done through the DRA's offices in Montreal and Toronto and the site-based execution will be led by DRA's subsidiary SENET.

SRG said DRA had a strong track record of execution in Africa, most recently being involved in construction of Alufer's Bel Air bauxite project and Managem's Tri-K gold project, both in Guinea.

"Our tender process cemented our belief that DRA is the best partner for SRG to successfully complete the design and construct our Lola graphite project," said SRG president and COO Ugo Landry-Tolszczuk.

"They have gained valuable knowledge throughout this time and are very well positioned to successfully execute the construction of the Lola project."

SRG in November received a 15-year, renewable mining permit, paving the way for mine design and construction to proceed.

SRG had released a feasibility study for Lola earlier in July, saying it presented a highly profitable business using what it described as reasonable estimates for graphite prices.

SRG has signed a three-year binding offtake agreement for about 20% of its expected output. It has also started finance discussions with institutions.

The company is betting on the rise of electric vehicles to boost demand for its graphite product, expecting global demand to rise from 2.4-4Mtpa in the next 5-10 years. It expects the market would require about 700,000tpa of new production by 2023, rising to 1.9Mtpa of new capacity required by 2028.

Deal means 90% of output is sold