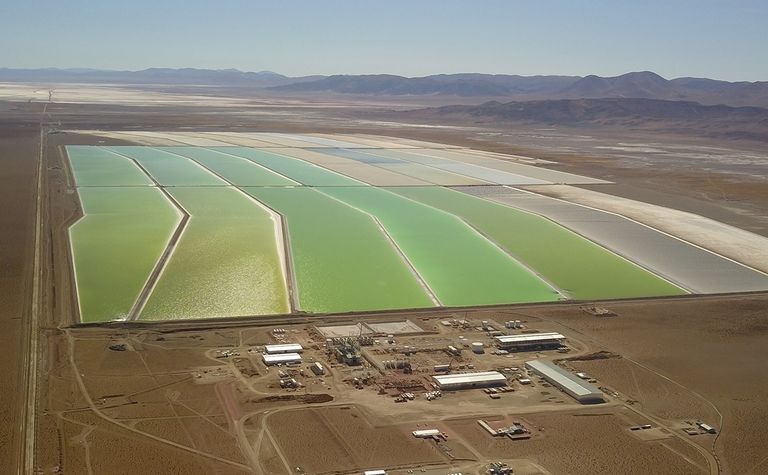 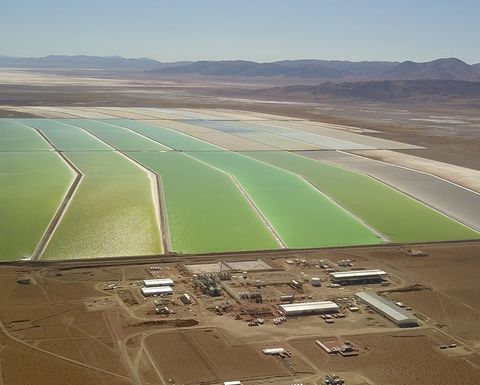 Cauchari-Olaroz is on track to produce 40,000 tpa starting next year.

Vancouver-based Lithium Americas is planning to launch production at its Cauchari-Olaroz lithium mine in Argentina in mid-2022.

The company is aiming for an initial 40,000 tonnes per annum of lithium carbonate equivalent.

Lithium Americas is planning for a second-stage expansion of at least 20,000 tpa, and the project is in development planning.

The company commissioned the lime plant in early October, and concentrated brine has been produced to support production ramp-up. Lithium Americas will now focus on the construction of chemical and processing plants.

At Cauchari-Olaroz, over 97% of the more than 1200 workers on site have received one dose of the COVID-19 vaccine.

At its Thacker Patch lithium project in Nevada, Lithium Americas has received notice from the state of Nevada that it has reached a preliminary determination to issue the remaining Water Pollution Control permit, Mine Reclamation permit, and Class II Air permit.

The company increased processing plans for phase 1 of the feasibility study to target 40,000 tpa of lithium carbonate, an increase from the 30,000-35,000 tpa initially envisioned. Lithium Americas is considering a Phase 2 expansion for total capacity of 80,000 tpa.

Early-works construction will begin in the first half of 2022.

An integrated pilot plant is planned for operations in the first half of 2022.

The Thacker Pass project now has updated Measured and Indicated resource estimates of up to 13.7 million tonnes LCE at 2,231 ppm lithium.

The deaths are not believed to be caused by workplace accidents.