EnergyX plans to work with the Bolivian government to commercialise its process. 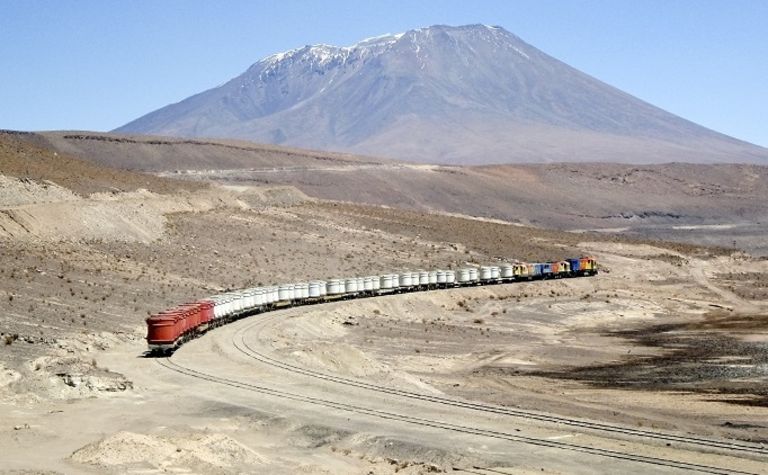 EnergyX has shipped its lithium separation plant to Bolivia.

Austin-based EnergyX has deployed its first lithium pilot plant in Bolivia, which will be the first of three plants to operate at Bolivia's Salar de Uyuni salt flats.

The salt flats are the largest lithium resource in the world. EnergyX said it has manufactured and shipped the world's first direct lithium extraction unit to the region.

The Lithium-Ion Transport and Separation (LiTAS) pilot plant, developed by scientists at the University of Texas, uses a membrane with adjustable apertures to achieve separation and transport of ions that only allows lithium to pass through. The membrane is placed in a module housing, brine is pumped through, and several layers of membranes undertake separation.

EnergyX said its process has a much smaller carbon footprint, and requires very little or no freshwater usage. It also uses zero harmful chemicals.

Testing at the University of Texas facility has demonstrated improved lithium recovery rates.

Following a successful pilot stage, EnergyX plans to work with the Bolivian government to commercialise its process.

EnergyX is one of nine companies approved by the Bolivian government to develop its lithium technology for use in the country.

Conventional ponds take up to 18 months to do what the extraction module can do in just a few days.