It will be ready for commercial use and adaptation in the March quarter. 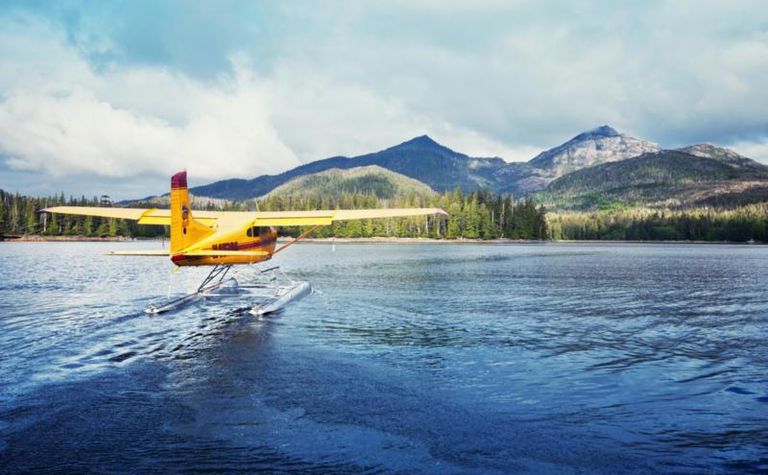 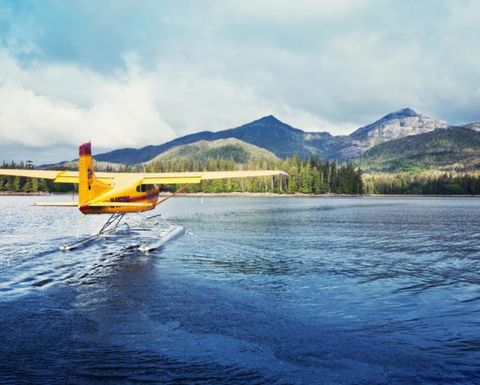 Ucore aims to have its REE separation plant running in the March quarter.

It will be ready for commercial use and adaptation in the March quarter.

An independent third-party techno-economic study has been completed, as has the design of a commercial-scale REE separation facility, Ucore said. The third-party study was undertaken by Kingston Process Metallurgy to test extraction rates. KPM will release its study this month.

Working with KPM, Innovation Metals has also begun initial Hazard Identification and Analysis for the plant.

The plant will be located in Ucore's Alaska Strategic Metals Complex (SMC), which aims to produce individual rare-earth oxides by the first half of 2024, Ucore chief executive Pat Ryan said.

Innovation Metals has also been working with University of Toronto researchers to identify ways to reduce yttrium in heavy-REE-rich feedstocks, before feedstocks undergo the RapidSX process. Reducing yttrium will reduce processing costs and potentially the required plant size.