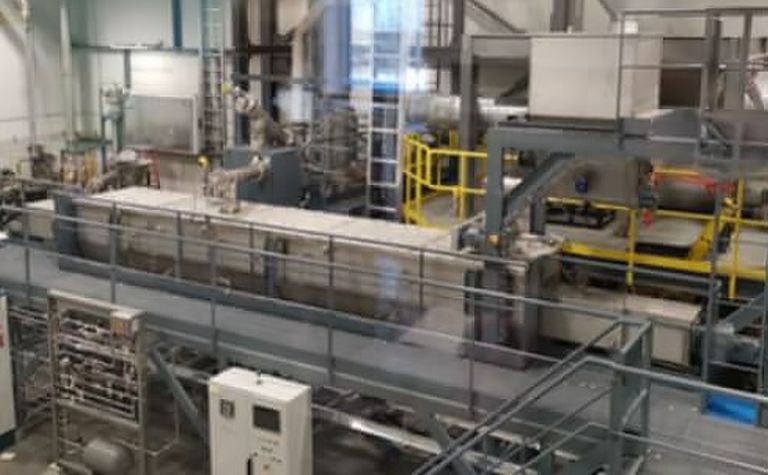 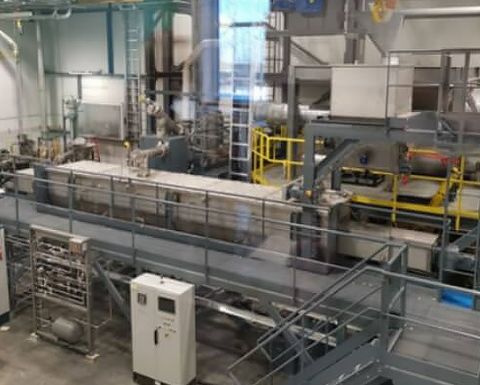 Medaro aims to scale its lithium process on an industrial scale.

The process will enable Medaro to extract two or more of lithium carbonate, lithium hydroxide, lithium oxide, and lithium at commercial grades within a single processing facility.

The company announced its preliminary results in November.

Medaro is focused on producing high-purity spodumene concentrates and increase lithium yields from these concentrates. It is aiming to lower the cost of lithium extraction from spodumene as well as producing commercial by-products to offset production costs. These by-products include aluminium oxide and silica.

The company is building a testing configuration that can operate at temperatures higher than 200 degrees Celsius, and at pressures of around 10 atmospheres. This will be used in future tests, Medaro said.

Medaro's extraction process will allow for the creation of relatively compact extraction plants at mine sites, which will cut down on production and transportation costs, chief technology executive James Blencoe said.

Initial tests have shown that the technology can lower overall spodumene processing costs by 30% to 50%, Medaro said. The process also recycles the spodumene solvent and aluminium hydroxide precipitant, which lowers chemical processing costs.

The company plans to use the technology on its lithium prospects in northern Quebec and in Ontario as potential trial projects.

The company is developing the lithium extraction process as part of its Global Lithium Extraction Technologies joint venture.