The company has developed a two-stage hydrometallurgical extraction process. 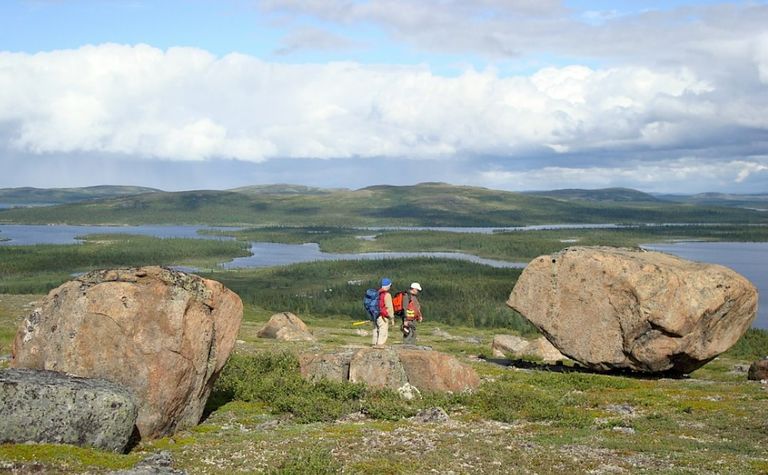 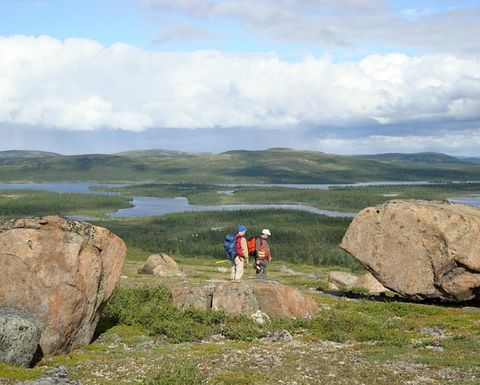 Imperial Mining has developed a process to extract rare earths and scandium.

The company has developed a two-stage hydrometallurgical extraction process that involves a high-pressure caustic leach, followed by hydrochloric leach of the HPC residue.

Imperial Mining and hydrometallurgical company MPlan-Dorfner ANZAPLAN GmbH have applied for a patent for the process.

SGS Canada is undertaking an optimisation study on the process, which began on Jan. 31. Results are expected by the end of the June quarter.

Imperial Mining will use the report to inform its engineering plan for the Crater Lake project.

The funding from the Quebec government is related to a program to encourage development of critical and strategic mineral projects in the province. Canadian miners have also been advocating for an increased focus on critical minerals development in the country.

The Canadian government has also indicated its interest in strengthening its rare-earth processing sector, as a way to move away from dependence on China. China currently processes the vast majority of global rare earths.

In December, the company received a grant from Investissement Quebec to carry out a scandium market study, which will determine the benefits of establishing a scandium and scandium-aluminium supply for North America.