The system ensures the proper disposal of oily waste. 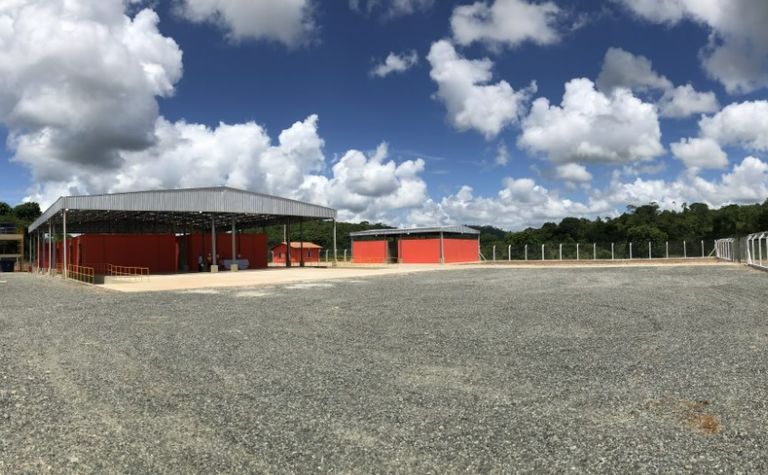 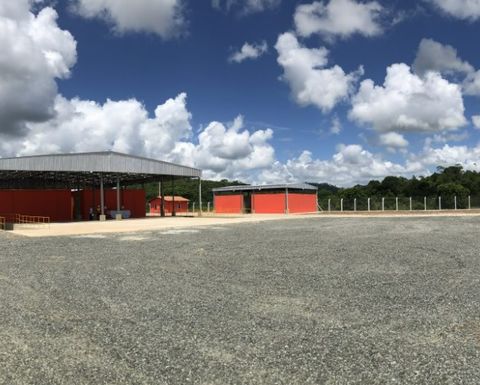 The facility is covered by a special waterproof floor to protect the soil.

Brazil-focused Atlantic Nickel has opened a waste sorting facility at its Santa Rita nickel mine.

The facility is covered by a special waterproof floor to protect the soil, and contains an effluent treatment system. The system ensures the proper disposal of oily waste.

Waste from the on-site kitchen will also be routed through the waste sorting facility, which will transform food waste into organic compost. In 2021, Atlantic Nickel produced 4.7 tons of organic compost from food waste.

Atlantic Nickel recycled 92% of its non-organic waste produced at the Santa Rita mine. The remaining 8% is sent to an off-site facility where the materials can be co-processed and transformed into energy.

On Nov. 9, a crack appeared at the pit wall in the vicinity of phase 5. Atlantic Nickel halted mining in the affected area until the area stabilised following a pushback to remediate it.

The pushback created 2.5 million tonnes of waste outside of the final design pit limit.

Mining of the pushback began in December, and will be completed early in the second half of 2022.

In 2022, Santa Maria will maintain current mining levels of processing 6.4 million tonnes per annum of ore and producing approximately 19,000 tonnes of nickel equivalent in concentrate.

Atlantic Nickel plans to develop the underground expansion of Santa Rita, and will undertake step out and infill drilling underground as well as geotechnical and metallurgical drilling. The company plans to deliver a prefeasibility study in the first half of 2023.

The company will expand local exploration and will drill out and declare a resource at the nearby target Palestina. The target is 25 kilometres from Santa Rita, and will be able to use Santa Rita's processing plant.

All of Atlantic Nickel's site employees have received two doses of the COVID-19 vaccine, and boosters are being distributed.

Atlantic Nickel has accumulated over 130,000 man-hours with a lost-time injury frequency rate of 0.20. The company has implemented over 2,900 incident prevention safety measures.

Huayou will build and implement the HPAL project