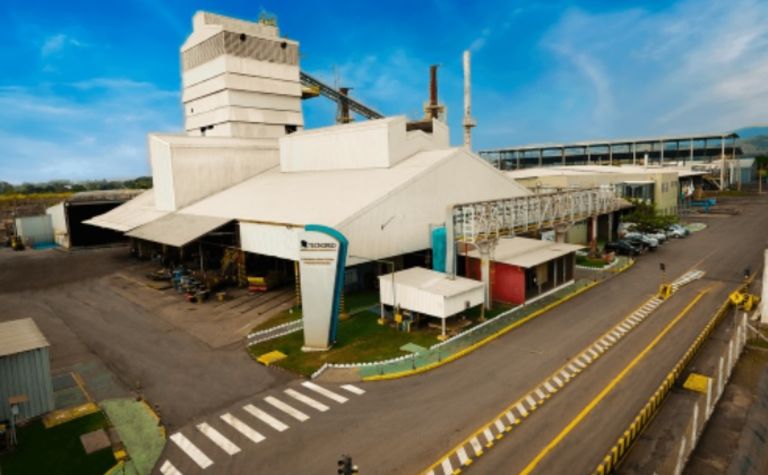 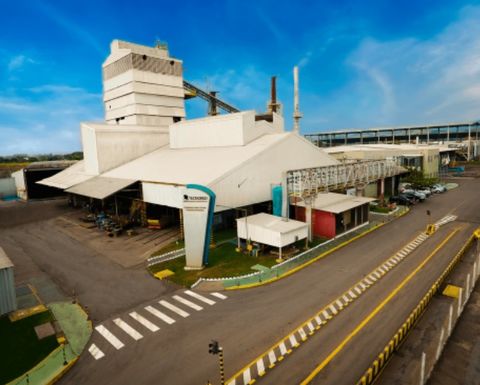 Tecnored has broken ground on the green pig iron plant.

The plant will aim to reduce carbon emissions by up to 100%, and will contribute to the decarbonisation of the steel industry.

The wholly-owned Vale subsidiary Tecnored will operate the plant, slated to come online in 2025 and produce 250,000 tons per year of green pig iron. The plant will have a potential capacity of 500,000 tonnes.

Investment in the plant will be approximately US$342.1 million.

The furnace, much smaller than a traditional steel blast furnace, will be able to use a variety of raw materials ranging from iron ore fines to residues from dam sludge.

Carbonised biomass will feed the furnace. Biomass will be generated from sugarcane bagasse or eucalyptus transformed into briquettes.

The furnace will initially be powered by thermal coal to evaluate plant performance, Vale said.

"Gradually, we are going to replace coal with carbonised biomass until we reach the goal of 100% biomass," Tecnored chief executive Leonardo Caputo said.

Tecnored's furnace technology also eliminates the need for coke furnaces and sintering, resulting in a cost gain of up to 15%, Vale said.

The technology also re-uses process gas, with a portion used for energy cogeneration. Slag, created during pig iron production, can also be used as a raw material in cement production.

Vale will continue to maintain a green pig iron demonstration plant in Pindamonhangaba, which has a 75,000 tons per year capacity.

In the implementation phase of this project, which will take place in the industrial district of the city, Vale estimates that 2,000 jobs will be created. For the operational phase, the plant will create 400 direct and indirect jobs.

"The Tecnored project is of great importance to Vale and to the region, and will bring gains in competitiveness, environmental sustainability, and development of the region," Vale chief executive Eduardo Bartolomeo said.

Vale has committed to eliminating its Scope 1 and 2 direct emissions by 2050, and will invest between US$4 billion and US$6 billion to achieve this goal.