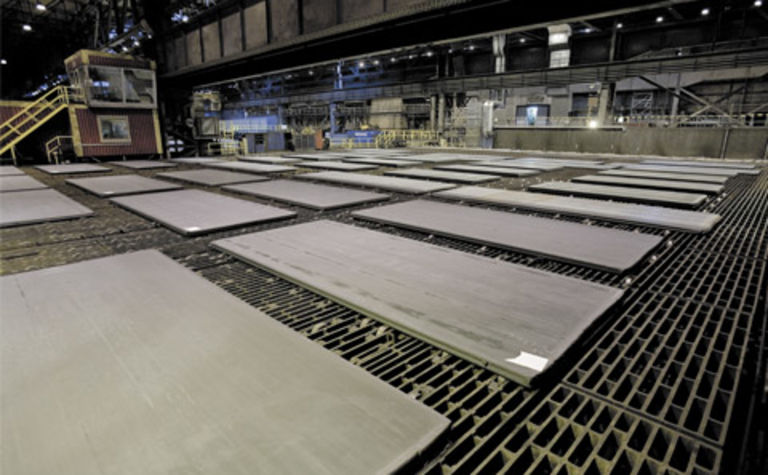 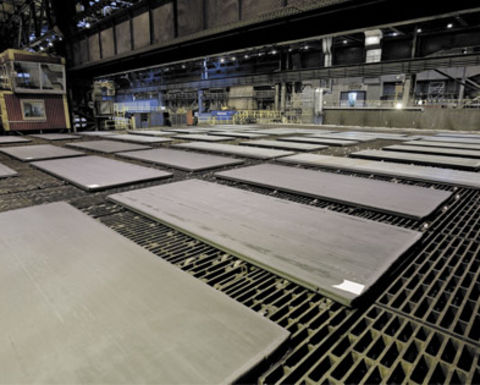 Nippon and Vale will collaborate in decarbonising steel production

The companies will jointly explore metallics usage solutions such as direct reduced iron and pig iron produced by Vale subsidiary Tecnored. Vale and Nippon will also study the usage of Vale's more environmentally friendly briquettes in the iron-making process.

Vale said in early April that it was breaking ground on its first commercial plant to produce green pig iron, with an aim to reduce carbon emissions by 100%.

The plant is expected to become operational in 2025, and produce 250,000 tons per year of green pig iron.

Vale also has a green pig iron demonstration plant in Pindamonhangaba, which has a 750,000 tons per year capacity.

In a further move toward decarbonisation, Vale has completed the sale of all of its coal assets.

The company sold the Moatize coal mine in Mozambique, as well as the Nacala Logistics Corridor which connects Mozambique and Malawi, to Vulcan Minerals, a subsidiary of India's Jindal Group.

POSCO and Vale have committed to achieve carbon neutrality by 2050.