NextSource aims to produce 17,000 tpa of graphite in Phase 1 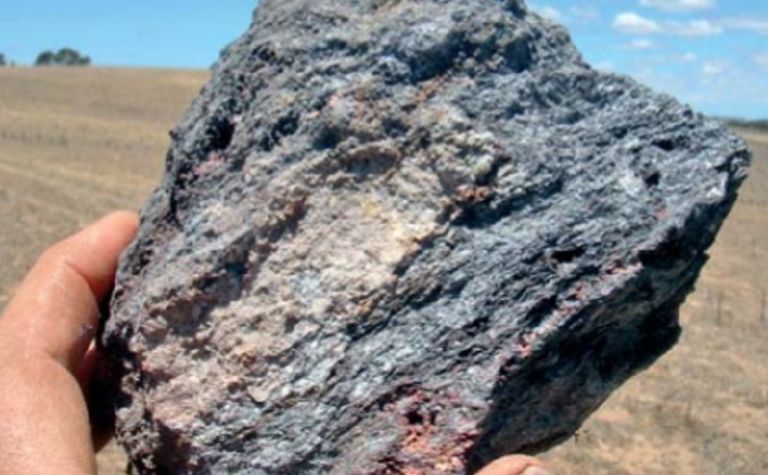 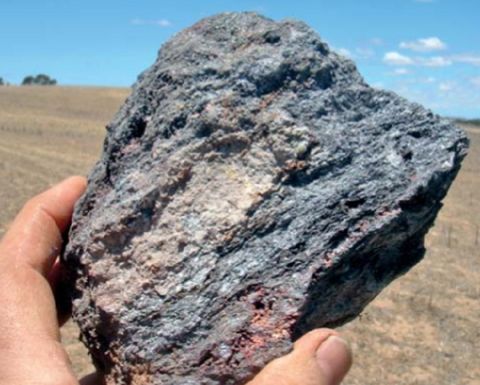 Civil earthworks have begun in preparation for the plant. NextSource will undertake site stripping and levelling, laying of foundation for buildings and structure, excavation for utility installation, and road remediation.

The processing plant will be delivered to the mine site in the June quarter, and will be commissioned in the September quarter.

The plant was fully assembled at an offshore facility and passed factory testing and final verification. It is now being dismantled and shipped.

The company will receive and install several buildings in the June quarter, including an accommodation camp, a water treatment plant, and a sewage treatment plant. Other buildings to be received include plant offices, the plant workshop, a testing laboratory, plant ablutions, and a change house.

NextSource has kicked off a front-end engineering design study and a feasibility study for the proposed Phase 2 expansion, in which Molo will produce 150,000 tpa of graphite concentrate. This feasibility study is slated to be completed by the end of this year.

A feasibility study released in February predicted Phase 2 capital costs to amount to US$155.8 million.

The processing plant will be able to process 240,000 tonnes per annum.