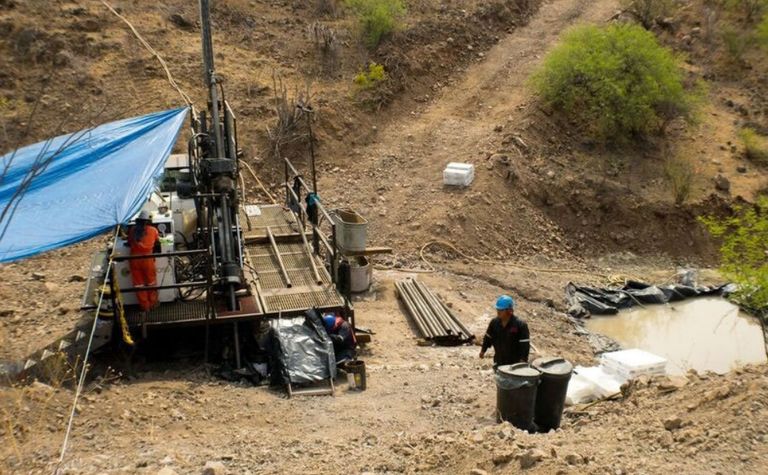 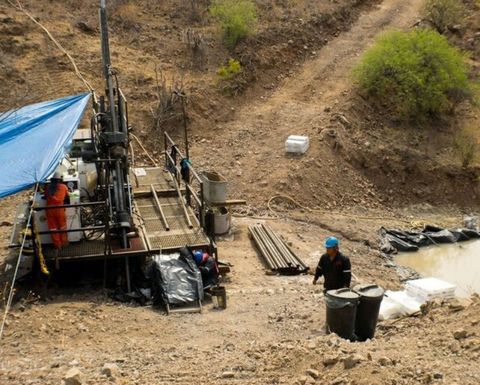 SilverCrest Metals is on track for commissioning of its plant at Las Chispas in Mexico, with overall construction progress at 95.7%.

Despite a decline in worker availability in the March quarter due to the Covid-19 pandemic, both the commissioning of the plant and the company's feasibility study are expected to be delivered in the June quarter.

"Despite the challenges that Omicron posed in January and February, we are extremely pleased that construction remains on schedule as outlined in the feasibility study," chief operations executive Pierre Beaudoin said.

Capital costs for Las Chispas remain on budget, with SilverCrest committing US$114.6 million of the US$137.7 million feasibility study capital cost estimate.

The company has invested in rental diesel generators to support mining operations, and ramp-up and operations of the processing plant at full capacity. These were commissioned in the March quarter and are currently operational.

SilverCrest has completed two kilometres of underground development in the March quarter, for a total of 19.5 kilometres since 2019. It has initiated two of the four mining methods proposed in its feasibility study.

The first heap leach pad will act as a 'pilot plant'