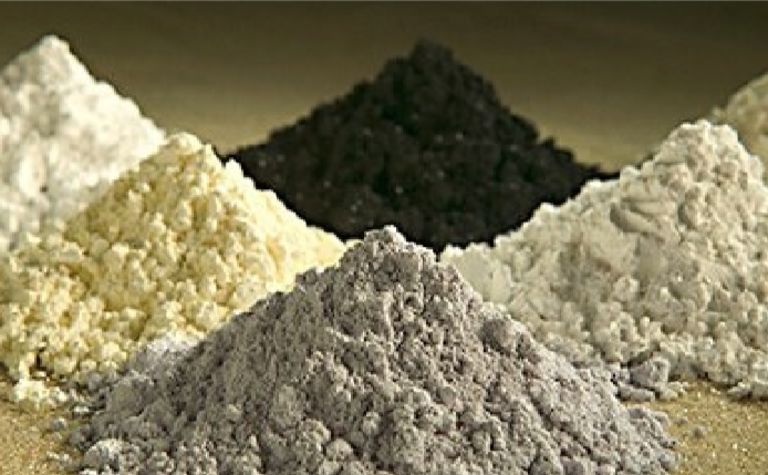 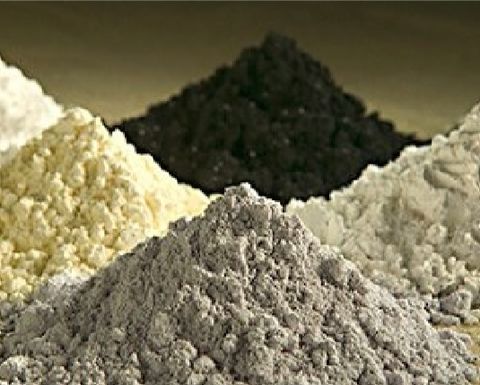 HyProMag will build a rare earths recycling plant in Germany.

The plant will use the patented hydrogen processing of magnet scrap (HPMS) process. First production is targeted for 2024.

Mkango Resources is the parent company of HyProMag.

The German plant will cost €6.1 million, of which 60% will be funded by grants. The first phase of the plant, which will be located in Baden-Wurttemburg, will have a minimum capacity of 100 tonnes per annum of neodymium magnet NeFeB, including rare earth sintered magnets, alloy pellets, and powders.

The initial production facility would be of a similar size to the £4.3 million project being developed by HyProMag and the University of Birmingham at the Tyseley Energy Park in the UK. This plant will recycle magnets used in end-of-life electric motors, electronic waste, and components.

HyProMag had established a German subsidiary in November 2021 to accelerate the commercialisation of HPMS technology throughout Europe.

Mkango's pipeline involves first production in the UK next year and in Germany in 2024, with North American production being developed in parallel, chief executive William Dawes said.

"We envisage that the recycling of rare earth magnets will play a key role in the development of robust supply chains to catalyse and support growth in the electric vehicle sector and in other clean technologies," Dawes said.

The University of Birmingham has launched a pilot recycling plant for rare earth magnets.