While the majority of mines use hydrofluorocarbons (HFCs) in their refrigerant systems, these are on the cards to be phased-out in accordance with the Montreal Protocol and Kigali Agreement to significantly phase-out ozone-depleting substances 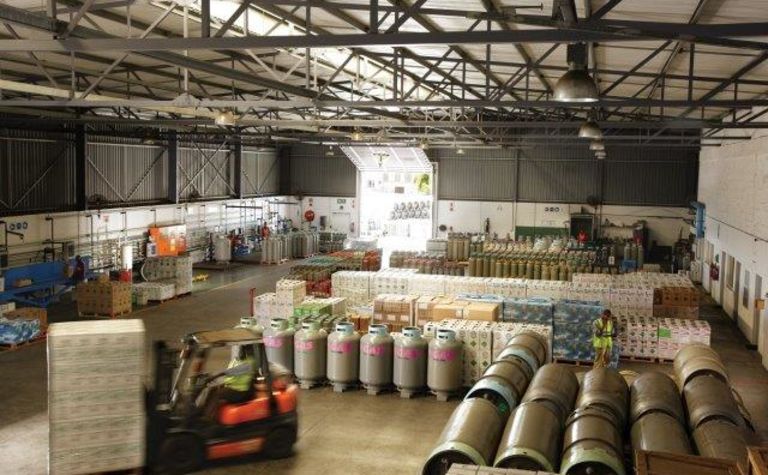 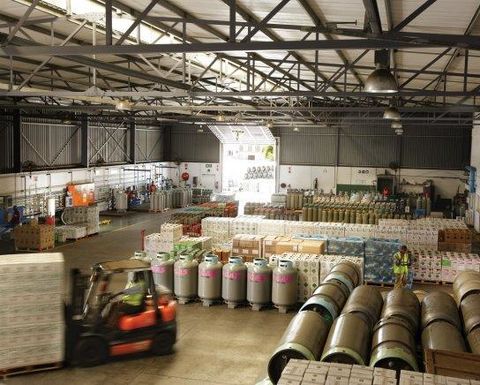 PRESS RELEASE: While chlorofluorocarbons were used traditionally in the past, these were phased-out by the Montreal Protocol in the late 1990s, paving the way for the advent of HFCs. Now the Kigali Agreement is looking to the future phase-out of the latter, and their replacement with HFOs (hydrofluoro-olefins), the fourth generation of fluorine-based gases.

“When mines reach the stage of needing to invest in new refrigerant systems, or to refurbish existing ones, our suggestion is to opt for the latest technology and move straight to HFOs, rather than the interim HFC stage, as this will prove much more cost-effective and environmentally-friendly in the long run,” Michael Labacher, national sales manager at A-Gas South Africa stressed.

“Mining is an arduous environment. For example, a pipe may burst, resulting in refrigerant being contaminated with water. A high moisture level will increase the acidity which, in turn, will corrode the copper elements of the system, leading to the failure of motors and pumps and then the equipment in its entirety,” he warned.

Therefore, it is recommended that mines conduct a refrigerant analysis at least once or twice a year. This is critical in terms of preventative maintenance, which will prevent safety-critical equipment breaking down and impacting on mine productivity.

Since the establishment of A-Gas South Africa in 1996, the company has seen a steady increase in its involvement with the mining industry. “Especially with shafts being closed and mines decommissioned once they reach their end-of-life, it is imperative that systems be purged of all refrigerant, cleaned and rendered safe,” Labacher said. He added that the refrigerant can then be returned to a company such as A-Gas to be returned to specification for reuse.

In terms of future developments, Labacher revealed that the company is looking to launch a new product to recover refrigerant out of systems far quicker in order to reduce downtime and boost the recovery rate.

“What we are looking at it is vacuum-sucking refrigerant out of a system straight into drums, which will eliminate the danger of any blow-off to atmosphere. This will be far more environment-friendly, our mining customers will receive an improved service, and we will be able to recycle the refrigerant in question,” he added.