Colowyo ready to dig in to Collom expansion

Tri-State Generation and Transmission’s Colowyo Coal is on its way to first coal from the Collom Pit, the heart of the Colorado, US mine’s planned expansion, by the first of next year 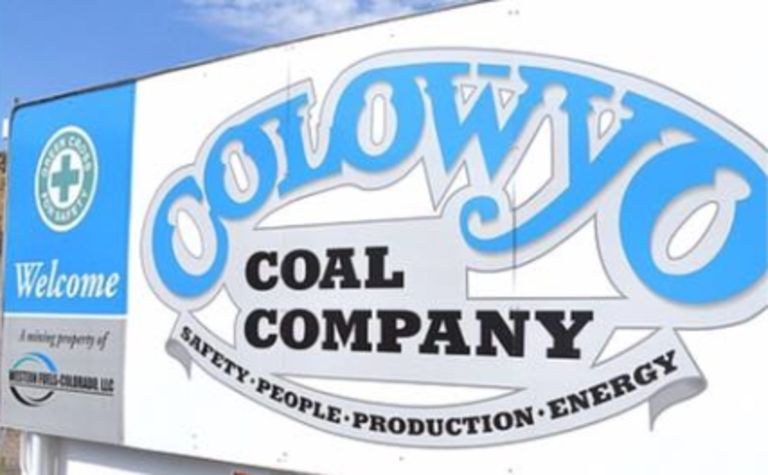 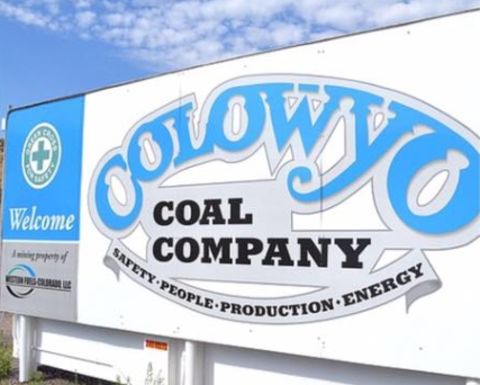 Colowyo Coal, north of Meeker, Colorado, US, expects to make the first box cut on the Collom expansion in October

Spokesperson Lee Boughey told the Craig Daily Press that it is only waiting for a final approval to its air quality permit from the Colorado Department of Public Health and Environment. The first box cut for the expansion is coming in October, he said, with a target of January for initial tonnage to come from the pit.

"The Collom project can extend Colowyo's operations up to another 35 years, so there are significant amounts of coal available to be recovered," he told the paper.

Collom neighbours the South Taylor Pit, where mining is now active, but work is down to its final four years; production from both will overlap by about five years before the full transition to Collom is made.

Boughey told the Press that infrastructure development has been ongoing at the site near Meeker, about 322km west of Denver, since April 2017. Roads, culverts, transmission and water lines were installed and the balance of the work, which includes a crushing plant, water storage facility and haul road, will be done by October.

The US Department of the Interior's Assistant Secretary for Land and Minerals Management issues its approval for the 28-acre (11.3ha) expansion in January.