Resolute Mining has updated the definitive feasibility study (DFS) for its Syama underground project in southern Mali, extending its mine life by four years to 2032 and delivering lower costs through the automation of mining equipment and a power upgrade 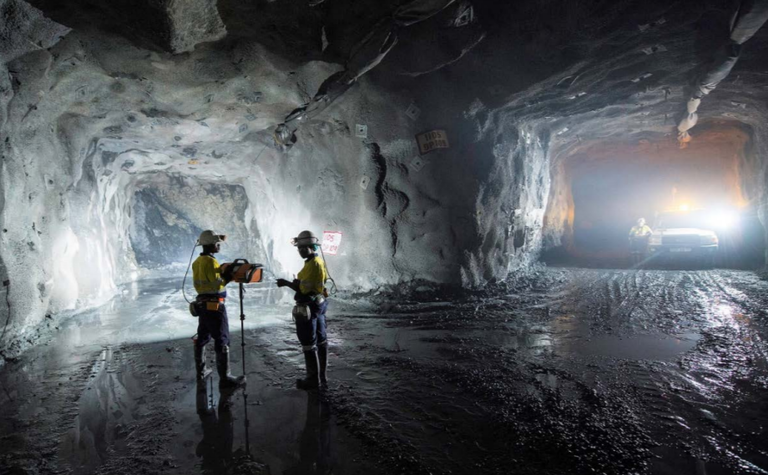 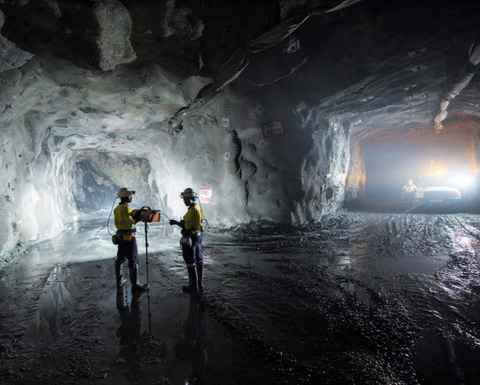 The Syama underground mine

PRESS RELEASE: Resolute has announced an update to the June 2016 Syama underground DFS, which delivers a significant reduction in the life of mine all-in sustaining cost to US$746 per ounce, from US$881/oz.

This material cost reduction is accompanied and assisted by a 38% increase in underground ore reserves to 3Moz of gold.

The DFS update presents the results of an ongoing effort by Resolute to critically examine and pursue improvements in all aspects of its flagship operation, the Syama gold mine in southern Mali.

A key focus has been the redesign and rescheduling of the underground mine (Syama Underground), following the 39% increase in mineral resources previously announced in October 2017.

Managing director and CEO John Welborn was excited to see the company's investment in technology and exploration result in a substantial expansion to the scale, operating margins and value of Syama.

"Our ambition at Syama is to transform this world gold class deposit into a world class gold mine. The updated DFS numbers capture the progress we have made in exploration, automation and power, and confirm Resolute is transforming Syama into a robust, long-life, low-cost mine," he said.

"We are developing a new underground mine at Syama and are on track to commence sub-level caving in December 2018.

"The sub-level cave mine plan at Syama lends itself to automation. Our partnership with Sandvik to deliver autonomous haulage and trucking enables major productivity and cost improvements over the Original DFS.

"An upgrade of the Syama power station supports a further cost reduction in sulphide processing. Collectively, these improvements support life of mine production at an all-in sustaining cost of US$746/oz, a material improvement on the original mine design."