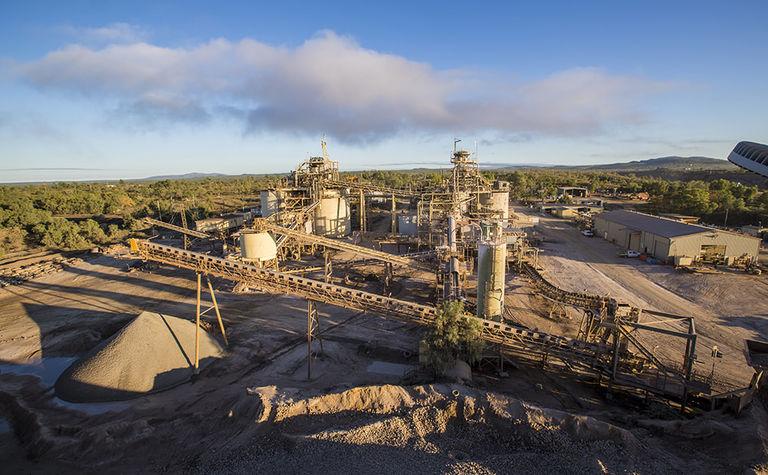 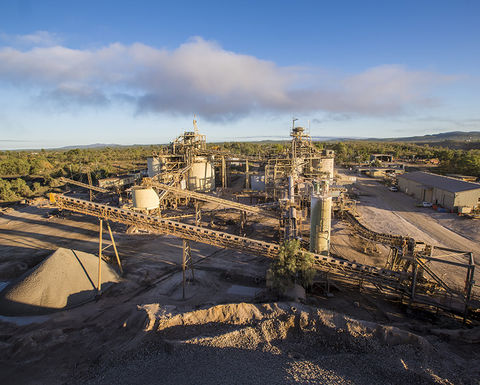 The updated project is expected to deliver 1.5Moz of gold production over 13 years

The Ravenswood gold mine is located in north-east Queensland, and ore from its operations in FY18 is sourced primarily from the Mt Wright underground mine and Nolans East open pit - the first stage of the transition back to large-scale, open-pit operations at Ravenswood through the REP.

The successful receipt of all required government approvals for the project has allowed the adoption of an optimised mining and processing schedule, a revised processing and tailings management strategy, and the incorporation of new technologies to improve efficiency.

The updated project is expected to deliver 1.5 million ounces (Moz) of gold production over 13 years, and its mine life has been extended by three years to 2031 from the original REP study.

Resolute published the REP study back in September 2016, outlining the company's plans to complete the Mt Wright underground mine and maintain continuity of production at Ravenswood by commencing open-pit mining at the Nolans East, Sarsfield, and Buck Reef West pits. The study reinvigorated Resolute's Ravenswood operations and enabled a transition back to open-pit mining, with open-pit operations at the Nolans East deposit having commenced in August 2016.

A significant benefit of the REP update is the deferment of approximately A$100 million (US$74 million) of major project capital as a result of the extension of underground mining at Mt Wright. Timely receipt of all major project approvals allows the acceleration of the Buck Reef West open pit and has significantly reduced required initial project capital.

Managing director and CEO John Welborn said: "Ravenswood has been an integral part of Resolute's business for more than a decade. Our performance at Ravenswood over this period has been exceptional. We have a strong history of operational experience based on open-pit and underground mining.

"Resolute has a commitment to continual improvement of our assets through exploration, adopting available technology, and disciplined investment in operational expansions and improvements. A simplified tailings management strategy has been developed in the REP update, which will have significant operating benefits.

"Beneficiation test work has confirmed the unique properties of the Sarsfield deposits will enable a simple pre-milling upgrade. This work creates an opportunity to re-examine the large waste rock stockpiles accumulated during earlier mining, which now represent further potential."