Ellendale diamond mine to reopen 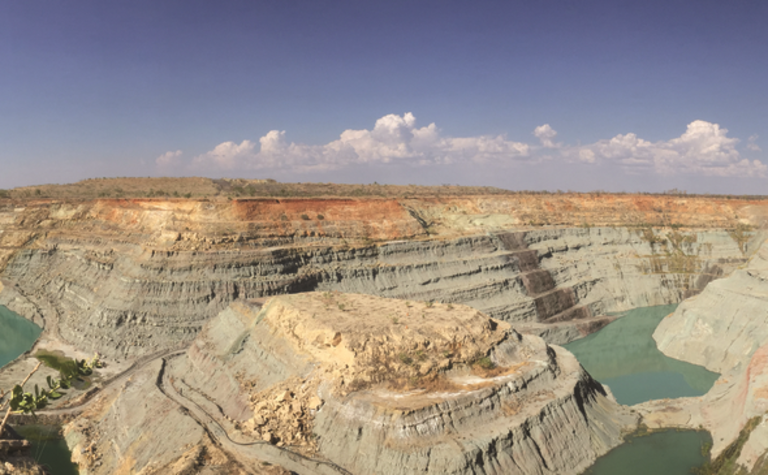 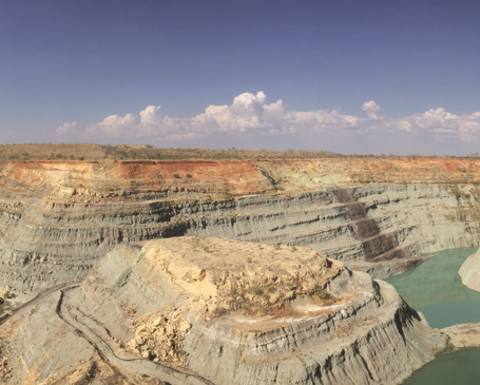 Located 120km east of Derby in the West Kimberley region of Western Australia, Ellendale was mined between 2002 and 2015 and is still considered to contain marketable diamonds.

The mine has produced gem and industrial-quality diamonds, and previously provided about half of the world's highly valued fancy yellow diamonds.

The mine includes the E4 and E9 pits, waste rock landforms, tailings storage facilities and areas of other infrastructure.

The mining tenements were held by Kimberley Diamond Company (KDC), but mining activities ceased at Ellendale in July 2015, when KDC entered into administration. Later that month, creditors voted for the company to be placed into liquidation

After the mine was closed in 2015, the minister for mines and petroleum created an exemption area under Section 19 of the Mining Act. This section allows the minister to invite a mining company or consortium to apply for a new mining lease.

The Department of Mines, Industry Regulation and Safety (DMIRS) has been managing the site through the Abandoned Mines Program since then and has undertaken a range of activities within the Ellendale area to minimise the environmental, safety and health risks at the site.

"We are looking for a company that will bring fresh eyes and a new approach to Ellendale," commented Mines and Petroleum Minister Bill Johnston.

"I expect the successful company will have experience in diamond mining and marketing, they'll understand WA's regulatory requirements and be able to fund the new operation."

Submissions for EOIs close on November 30, 2018, and will be evaluated by a panel of experts at DMIRS before being presented to Johnston.