Danakali, on behalf of the Colluli Mining Share Company (CMSC), has confirmed DRA Global as the preferred engineering, procurement, construction and management (EPCM) provider for the Colluli potash project in Eritrea 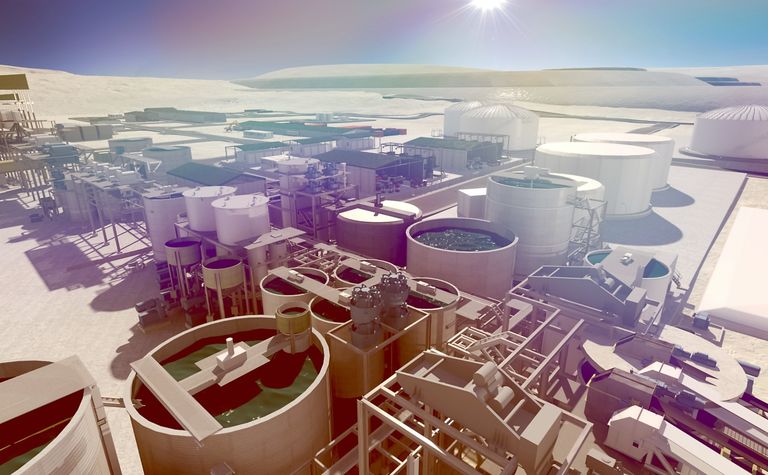 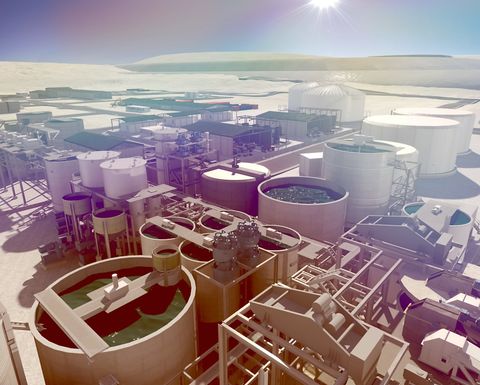 PRESS RELEASE: The confirmation of DRA as preferred EPCM contractor for Colluli represents another critical milestone for the project, reinforcing that Colluli is execution ready, Danakali said.

DRA will be responsible for all aspects of design, project management, procurement, construction management and supervision, as well as commissioning of the complete process plant and associated infrastructure, including provision of all temporary construction facilities.

Danakali, on behalf of CMSC, conducted a competitive EPCM tender process and evaluation for the project based on the front-end engineering design study. The tenders were assessed by Danakali and multinational engineering consultants Turner & Townsend against established evaluation criteria.

Danakali executive chairman and CMSC director Seamus Cornelius said: "We look forward to working with DRA in finalising the last few project sign-off gates and to commence project execution. Danakali and CMSC continue to achieve critical project and corporate milestones on the way to construction, commissioning and production at Colluli."

Chief executive officer of DRA Global, Wray Carvelas, said: "Awarding the execution of this important potash project on the African continent to DRA is testament to DRA's position as the preferred technical partner for projects in Africa.