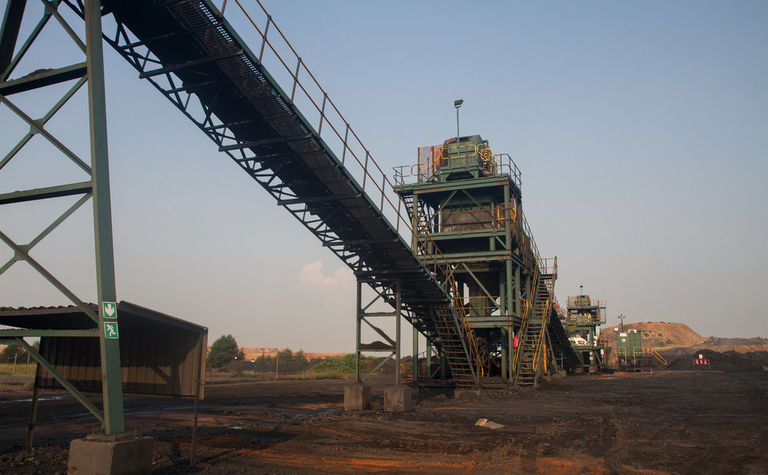 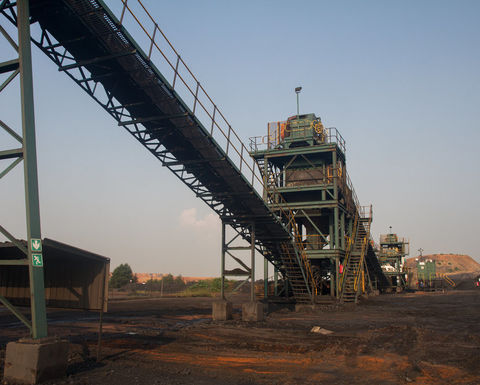 Open-pit Khanye, which has reserves of about 39 million tonnes, is expected to produce for about 15 years. A processing plant at the site is being completed.

The ceremony's blast and detonation were performed by mineral resources minister Gwede Mantashe, Canyon MD Vuslat Bayoglu and other stakeholders.

"We have to produce optimally. We have resources we are not using; mines that are not being mined," Mantashe said of Canyon's investment plan. "We must improve productivity."

Swiss ambassador Helene Budlinger-Artieda called the opening an "indication of good relations" between South Africa and Switzerland, where the company's investment partner Mercuria is based, as well as the role Canyon has taken in boosting small businesses by procuring goods from them.

Canyon Coal initially started mining at Khanye in December 2017 and will produce a projected 200,000t of run-of-mine coal monthly. Its output will be predominantly for the export market.

The International Centre of Excellence on Coal Mine Methane has been opened in Katowice, Poland 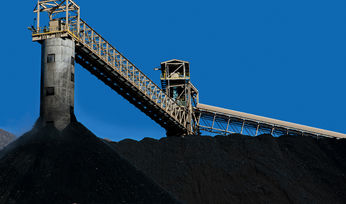 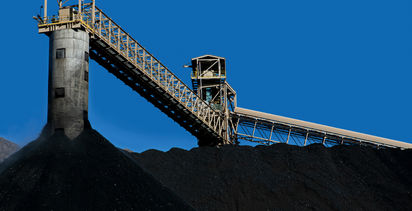