Indian miner Adani, having revised its mine plan for the Carmichael coal mine in Queensland, Australia, to reduce its footprint and risk, said it has opted to bear the cost of the operation on its own 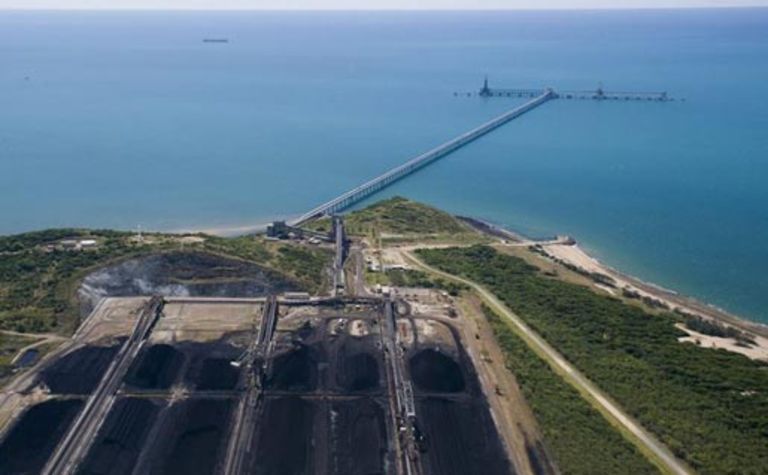 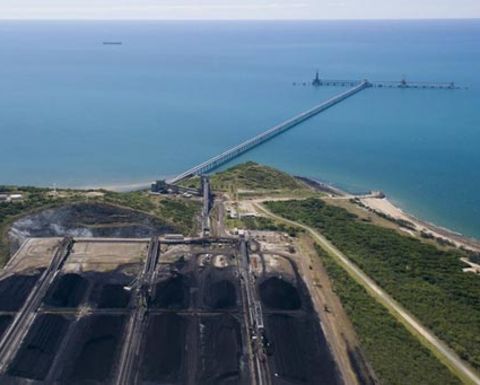 Adani said it will soon begin construction on Carmichael

Adani Mining chief executive Lucas Dow said before an industry crowd at the Bowen Basin Mining Club last week that, with it covering 100% of the financing for Carmichael, it will be kicking off construction efforts soon.

"Our work in recent months has culminated in Adani Group's approval of the revised project plan that de-risks the initial stage of the Carmichael mine and rail project by adopting a narrow gauge rail solution combined with a reduced ramp-up volume for the mine," Dow said.

"This means we've minimised our execution risk and initial capital outlay. The sharpening of the mine plan has kept operating costs to a minimum and ensures the project remains within the first quartile of the global cost curve."

The miner said its initial investment for the new plan will be about A$2 billion (US$1.5 billion), with the mine's production target between 10 and 15 million tonnes of coal annually. All coal produced in the initial ramp-up phase will be consumed by the Adani Group's captive requirements, the executive added.

The specific plan now called for a smaller-scale open-cut mine, particularly versus others in the Australian state, though it will ramp up production over time to 27.5Mt/y. The rail line adjustments will be completed to match the production schedule.

"The project stacks up both environmentally and financially," Dow told the crowd. "[The] announcement removes any doubt as to the project stacking up financially", adding that it will deliver promised jobs and opportunities - all without the use of taxpayer dollars.

Once online, the thermal Carmichael operation, located north of the Galilee Basin in central Queensland, will employ 1,500 people.