London-based Eurasia Mining and its Kosvinsky Kamen (KK) subsidiary, which is working toward first concentrate production in April, have agreed a new deal with contractor Uralmetmash for platinum and gold mining at the West Kytlim operation in Russia’s Ural Mountains 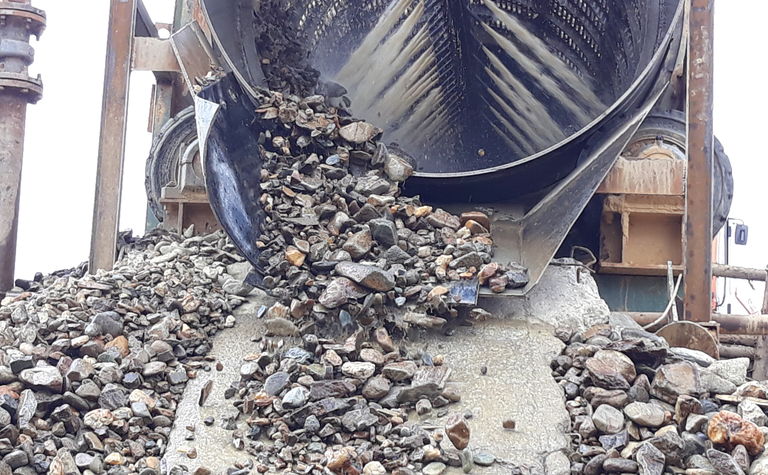 Euraisa has set an April target for first concentrate production

Work is expected to begin at the site immediately; the actual date for first concentrate will hinge upon the availability of running water as well as spring thaw.

Eurasia-KK said that it will begin initial work in the Kluchiki area, where it wrapped development work last November. It also said revenues from the platinum will be split 65%-35%, favouring Uralmetmash.

The Uralmetmash name may be new to the ear of the industry; it was registered by the directors of Techstroy, which was the contractor employed at West Kytlim for the 2018 season. Uralmetmash will focus specifically on the West Kytlim project and its responsibilities will include pit development, mining, trucking, washing and disintegration.

KK will remain responsible for concentrate upgrading, mine product shipment and metal sales revenue distribution. The miner said the contractor was very efficient during last season, finishing work with a zero accident record while developing in a sensible manner.

"We are looking at ways to improve metal recoveries, based on the measured efficiency of the existing process flowsheet," executive chairman Christian Schaffalitzky noted. "We look forward to updating shareholders on progress and also our longer-term development strategy for the West Kytlim reserves and resources before the season commences."

West Kytlim, with more than 10 tonnes of platinum resource potential, was first issued its mining and production licence in 2015. The 2018 season was its first full mining season. The mine's permit is valid through 2040.