UK-based Edenville Energy, owner of the Rukwa coal project in south-west Tanzania, has completed the access-and-haul road to the northern area ahead of schedule and commenced mining there 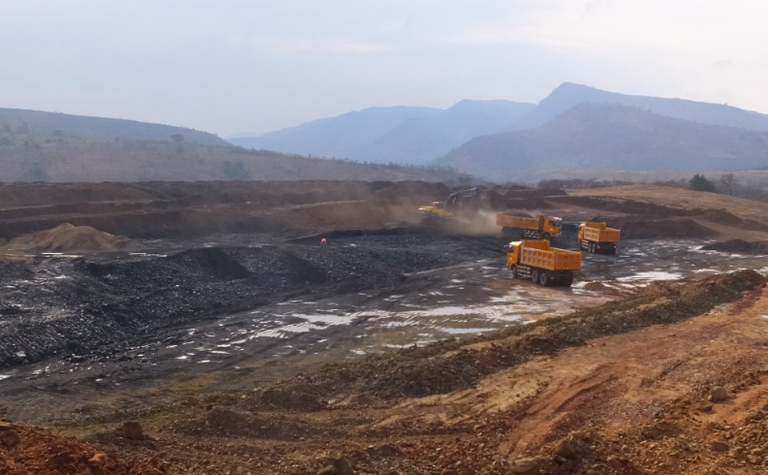 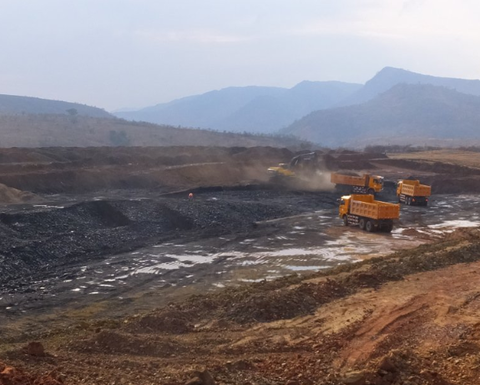 The northern area, located just 2 kilometres north of the currently active pit at Rukwa, has thicker seams than those previously mined; in fact, in some areas it is up to 40m thick, starting about 2m from the surface.

Stripping of overburden and exposing of the coal has begun, and directors of the mining company said the area could provide greater yields and better qualities.

"Analysis of this screened but unwashed coal is returning values of approximately 5,000 kilocalories per kilogram (kcal/kg). Whilst recoveries can be variable due to the origin of the fine coal, the company believes that use of the pre-screen can reclaim a significant amount of saleable material from the existing fine coal stockpiles, possibly up to 10,000 tonnes of saleable coal."

Edenville is still in negotiations with potential fine coal buyers and assessing other sales opportunities at the same time.

"We will continue to push forward with the northern area which, coupled with the recent plant improvements we have made, should enable us to increase production," CEO Rufus Short said, adding it is targeting a cashflow-positive status within the coming 10 months.

Rukwa is targeting 6,000t per month initially of washed coal, considered a breakeven level, before ramping up to 10,000t or more thereafter.

Tanzania mine will up throughput once work wraps