Mitchell Services set to drill into details at Kirkalocka

Mitchell Services is taking on a new endeavour, drill and blast production, with a new contract at Adaman Resources’ Kirkalocka gold project in Western Australia 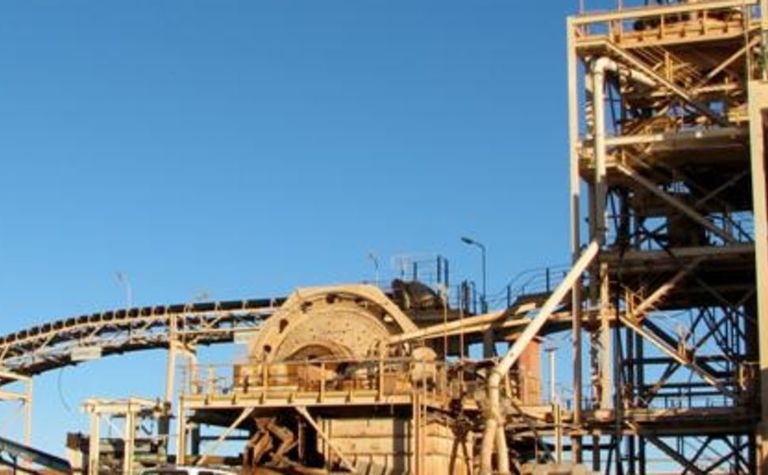 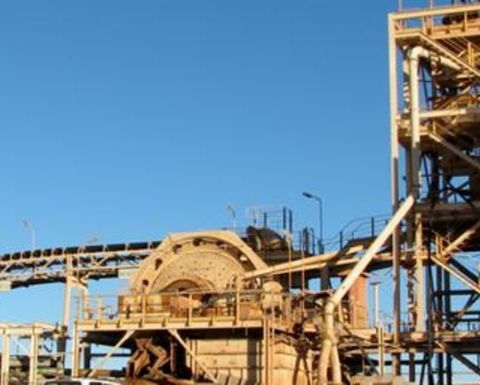 The new five-year contract with mining services firm SMS Innovative Mining is worth A$33 million (US$23 million) and involves drill and blast services, initially with the deployment of a pair of rigs and a third rig added in late 2019.

CEO Andrew Elf called the award rewarding for Mitchell for a variety of reasons, but spotlighted its role in further strengthening the quality of its revenue base.

"[It] will result in the company now playing a direct role in the production of the mine," he said.

"This is a service offering that we are strategically focused on growing and the award of this contract provides an ideal platform to do so. It also continues to expand our footprint within Western Australia adding both service and geographic diversification."

SMS Mining was awarded preferred contractor status last October for the mine.

Idled since 2008, Kirkalocka Gold is located south of Mount Magnet in Western Australia. According to the miner, it was named after the nearby Kirkalocka sheep station.