Venture Minerals, which has been contemplating a potential restart of the Riley iron ore project in Tasmania, has tapped Shaw Contracting to be its preferred contractor in the endeavour 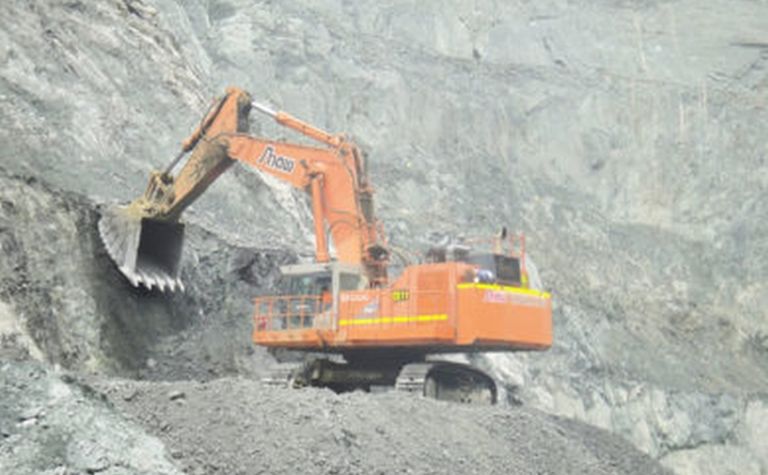 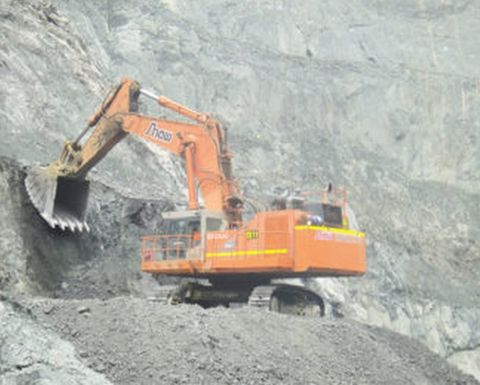 Riley in Tasmania could restart in the December quarter of 2019

Shaw, now a preferred tenderer for civil works, mining and processing for the project, previously worked with the miner when it commenced operations at Riley in 2014.

"Venture's team of highly experienced mining professionals continue to work on updating the previous mining study, so that a decision to recommence mining can be made at the earliest opportunity," the company said.

Should the study have favourable outcome, production of iron ore could begin in the December quarter.

Venture has had Riley on care and maintenance since August 2014, shortly after it initially suspended operations. Venture said one reason for the restart is pricing.

"The current iron ore price is now almost 70% higher in AUD terms than upon the closing of Riley," officials said. "Since last December, the 62% Fe price has risen more than 85% in USD terms, and with the recent events at Vale's mines in Brazil, the current price levels could be sustained for at least the near term."

Pre-production work at the miner has already been performed to allow for a "quick to market" opportunity once appropriate for recommencement, Venture added.

Additionally, approximately 90% of the equipment that was previously purchased is still on hand.

The Riley hematite project, which the miner owns wholly, is located near the Mount Lindsay deposit.