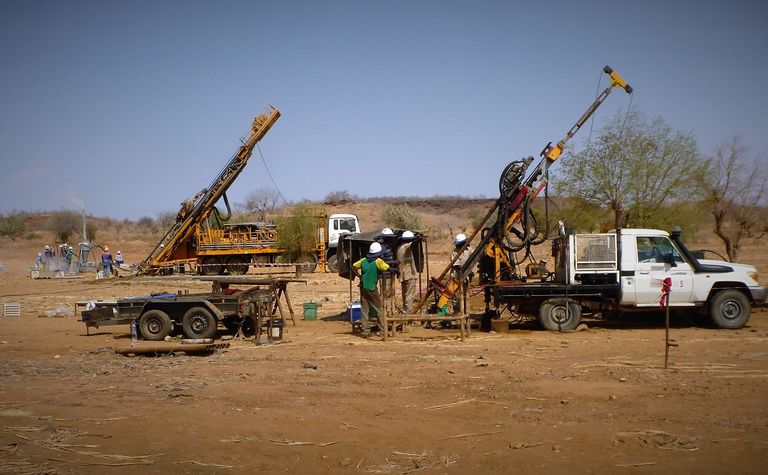 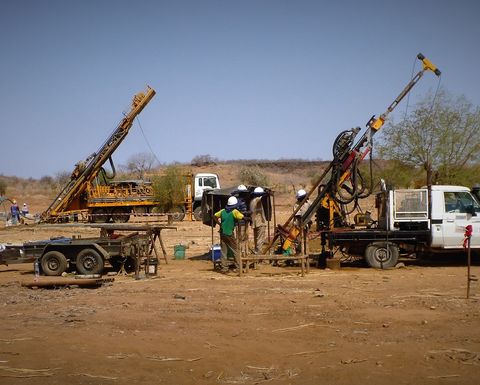 West African plans to begin development of what it describes as "the highest margin gold project in construction in West Africa" early next year.
Production is targeted at 300,000 ounces in year one at all-in sustaining costs of less than US$500/oz, with an average of 217,000oz at AISC of less than $600/oz the first five years of mine life, although projected mine life is 10 years to recover 1.5Moz.
Ausdrill expects to generate around A$235 million (US$160 million) in revenue over its five-year contract.
African Mining Services' (AMS') scope of work includes a full suite of open-pit mining services - including site preparation, drill and blast, load and haul, and maintenance works.
Around 190 staff will be required for the contract, and most are expected to be local area, which is just 90km from the country's capital, Ouagadougou.
A mix of new and existing equipment will be used to deliver on the project.
Ausdrill managing director Mark Norwell said AMS was keen to enhance its surface operations across Africa, where it has operated for almost 30 years.
West African and Ausdrill are now finalising contract terms, which include an optional deferred payment arrangement for up to US$10 million at a commercial interest rate.
Works will initially focus on the M5 pit, where infill drilling recently confirmed soft, high-grade oxide ore starting at surface, which would feed the mill in the project's early operations.
The $186 million development costs are fully funded, and the payback period is 14 months.