Downer EDI has been awarded a two-year contract valued at approximately A$200 million (US$134 million) to provide mining and related services at BHP Mitsubishi Alliance’s Goonyella Riverside open cut coal mine in Queensland, Australia 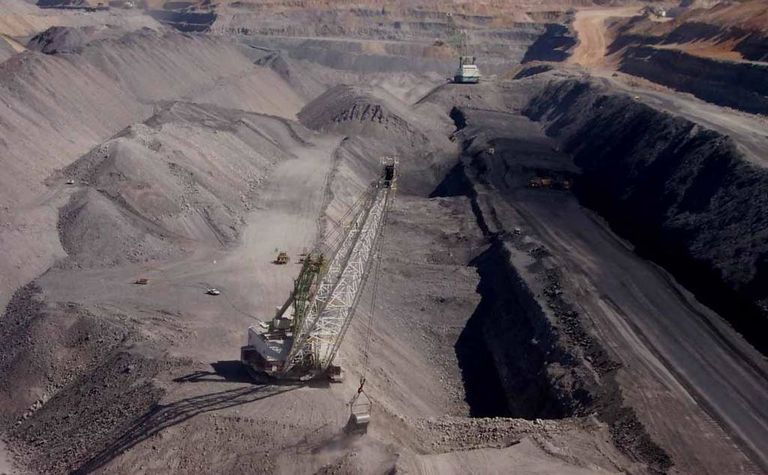 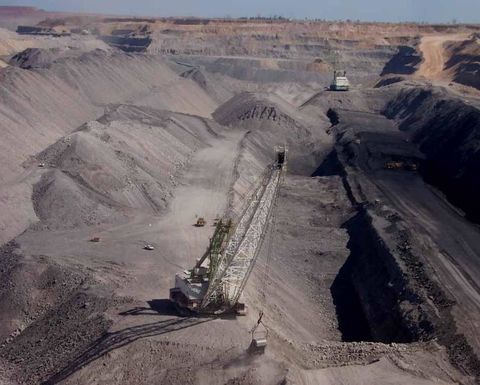 The Goonyella Riverside coal mine in Queensland, Australia

The contract has provisions for it to be extended for up to a further three years.

The scope of work to be carried out by Downer under the contract is pre-strip overburden removal and Downer will use existing capital equipment.

This contract started on October 1 and replaces an existing contract, which commenced in 2016 and expired on September 30.

Grant Fenn, CEO of Downer, said the contract would allow the company to extend its relationship with BMA at Goonyella.

"Downer has been working closely with BMA at a number of mine sites for many years and we look forward to continuing to provide safe and productive services at the Goonyella Riverside coal mine," he said. 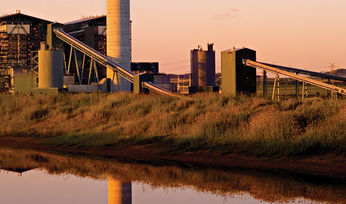 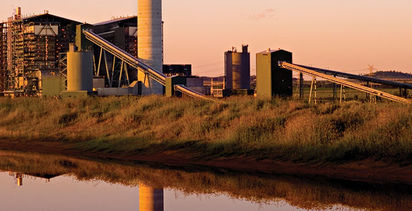 Mining to resume at Centerra's Kumtor