Rio Tinto is spending a further US$1.5 billion to expand one of the world’s deepest and widest openpit mines at Bingham Canyon in Utah and add five years of mine life and at least another one million tonnes of copper production. 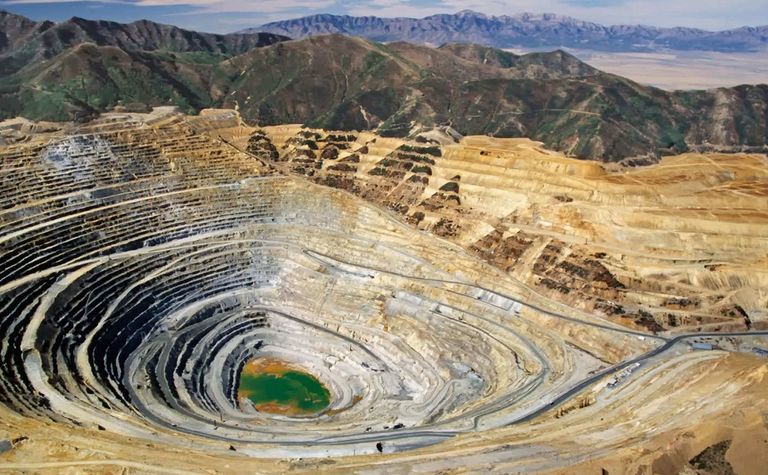 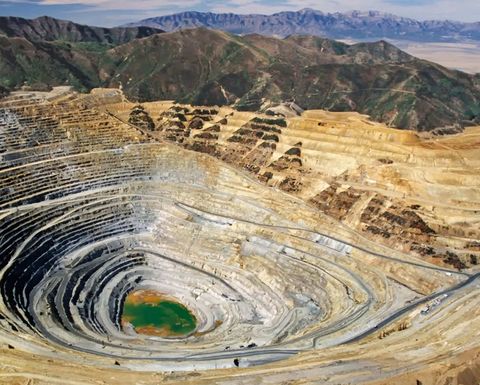 The plus-4km-wide and 1.2km deep pit, where a 144Mt pit wall failure cost months of production in 2013, produces about 8% of America's copper.

Rio Tinto says it has spent more than $1 billion deepening and pushing back the south wall of the mine, taking Bingham's mine life out to 2027. It now plans to spend $1.5 billion more on the southern pushback to take mining out to 2032.

The company said the new investment would "further extend strip waste rock mining and support additional infrastructure development in the second phase of the South Wall Pushback project, to allow mining to continue into a new area of the orebody and deliver close to one million tonnes of refined copper between 2026 and 2032".

"This additional investment will commence in 2020 and is included in our group capital expenditure guidance of $7 billion in 2020 and $6.5 billion in both 2021 and 2022 as development capital."

Rio Tinto chief executive J-S Jacques said the pit extension was an "an attractive, high value and low risk investment that will ensure Kennecott produces copper and other critical materials to at least 2032".