A month after winning an environmental protection licence for its K1 graphite mine project, Ceylon Graphite arm Sarcon Development has recorded commercial production at the Karasnagla, Sri Lanka, complex 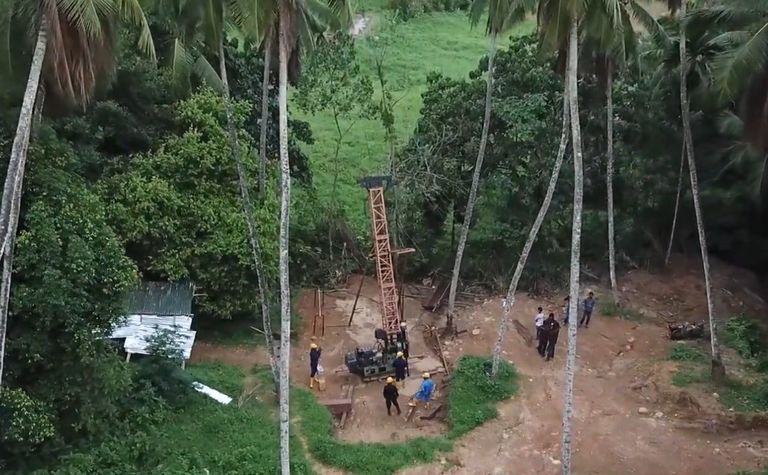 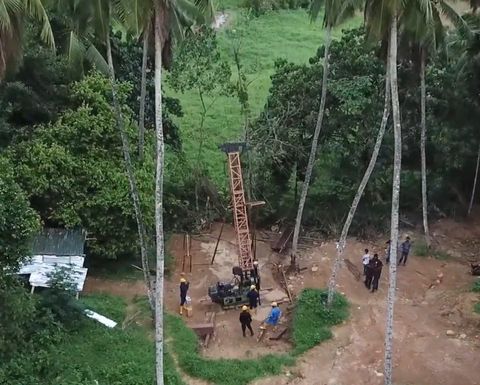 At the K1 site in Sri Lanka

According to CEO Bharat Parashar, the milestone has been three years in the making.

Calling it a "learning process", he said the company was now progressing towards the sale of its first container of Sri Lankan vein graphite from the two tonnes of raw ore at the surface.

"Whilst this is just the first step to creating a globally recognised graphite mining company, we are now much better prepared to develop our next sites and at a faster pace," he said.

The company is also now in talks with several natural graphite processors regarding sales contracts.

In related news, Ceylon said that Sarcon's drilling and exploration programme would be giving it momentum for its growth goal of five mine sites over the coming year.

Ceylon officials have said that graphite mined in Sri Lanka is known to be some of the purest in the world. At current, it makes up less than 1% of all graphite production globally. 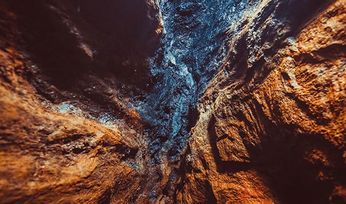 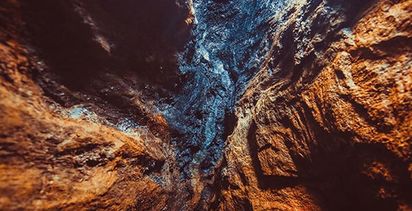