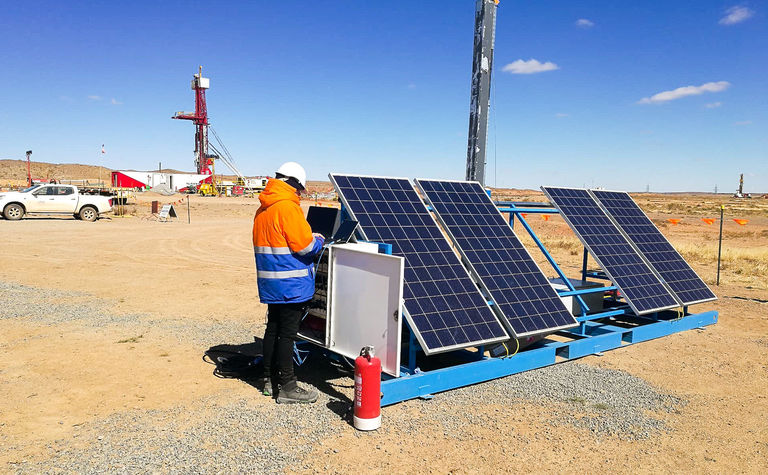 Denis Larocque, president and CEO of Major Drilling, thinks that a significant theme in the mining and mineral exploration industry in 2019 was the lack of reserves. He says: "Really, the surprise was that it didn't get addressed as much as I would have thought."

Larocque notes that this is in contrast to the beginning of 2019, when estimates suggested that exploration would be up by 15% compared to 2018. He comments: "That was a bit of a surprise, but maybe it could be explained by another market trend - the consolidation or the mergers and acquisitions (M&A) that we saw in the industry with the big players combining. With that happening, that probably meant that there's been a reprioritisation of projects rather than increase in exploration."

Major Drilling is a contractor that offers a full range of drilling services globally, primarily to the mining industry. The company can work on all phases of a project from mineral exploration, directional drilling, definition or infield drilling, mine development, dewatering, grade control and percussive drilling for a producing mine. The company also has an environmental and sonic group that can help sample tailings piles, monitor tailings dams, install grout curtains and install groundwater sampling wells.

In November 2019, the company completed the acquisition of Norex Drilling, a family-owned drilling company and exploration drilling contractor that is based in Timmins, Ontario, Canada.

Larocque can't talk about specific projects due to customer confidentiality, but some of the large mining projects the company is publicly known to have worked on recently include the Oyu Tolgoi mine in Mongolia, the Deep Mill Level Zone (DMLZ) mine in Indonesia, the Bismark mine in Mexico and the Lac des Iles mine in Ontario, Canada.

Larocque says he is very proud that Major Drilling is being recognised for its expertise, safety and quality. "[This] basically translated into a higher volume of work in 2019," he notes. "Our volume of work is up 15% in a year where exploration expenditures were down 3%, and our revenue with seniors was up 24% year over year. That means we were able to get market share with seniors, which are looking for higher standards in safety and quality as well as expertise.

"All of that would be the highlight for Major Drilling in 2019."

Larocque thinks the biggest recent development for Major Drilling is the progress the company has made in innovation. "Three years ago we created an innovation group within our organisation, and this year we started to see some of these initiatives come to fruition," he says. "Things like a digital portal for our customers, safe rod handling initiatives on different types of our rigs, and also computerised rigs with the ability to extract meaningful data for our customers.

"Through all these innovations, basically it gives us the ability to service our customers better but also to reduce our training time. Labour is going to be a key growth issue in the future, so anything we can do to simplify processes to automation and simplify our training is going to be key to our growth. 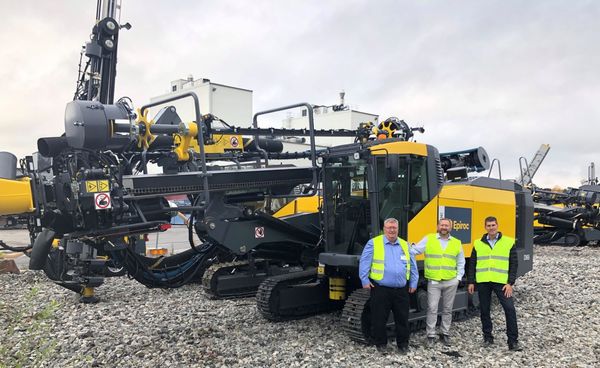 Looking ahead to the rest of 2020, Larocque predicts that the M&A trend will continue. "There are a lot of smaller players [in mining] that probably need size to be able to get funding and get finance," he explains. "So I think we're likely to see more M&A as a trend for medium to smaller players. But the other trend should be exploration, given the lack of reserves on copper and gold."

According to Larocque, Major Drilling has been getting ready for an uptick in exploration for a couple of years. "Major Drilling is one of the strongest players in the industry," he says. "We are debt free and with that we've been able to invest in our equipment, in innovation and also in employee development, all which are going to be key to be able to face an uptick in exploration and an uptick in demand for drilling. We've prepared the company to be able to face incoming demands from our customers."

He expects the most growth opportunities for Major Drilling in 2020 and beyond to be in North America. "I think we're going to see more growth first in exploration, but as commodity prices change and with copper shortages looming, we're likely to see an increase in copper prices," he suggests. "As we see increases in commodity prices going forward, then there's going to be premiums to go and explore internationally.

"Therefore, I think we're likely to see North America come out of the blocks first, but Latin America would be the [region] that would follow right after." 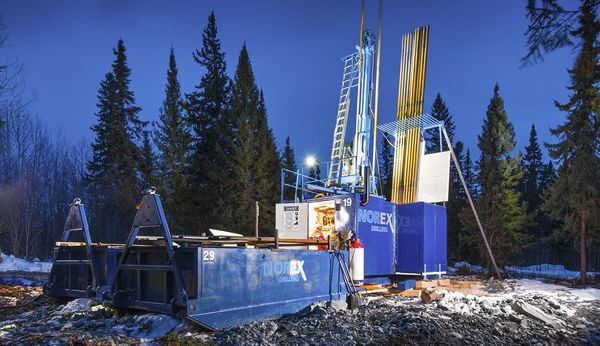 Major Drilling completed the acquisition of Norex Drilling in November 2019

Flex-Mat Modular Plus is designed to withstand harsher screening conditions