The engineering, procurement and construction management (EPCM) phase and its involved workstreams have commenced at the Colluli sulphate of potash (SOP) project in Eritrea 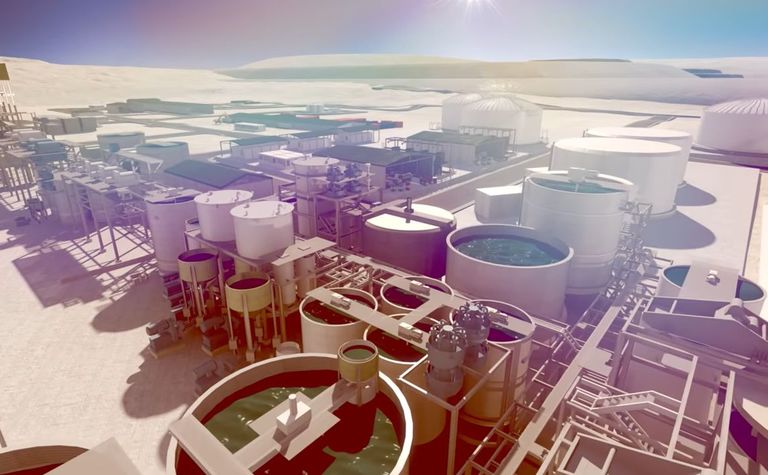 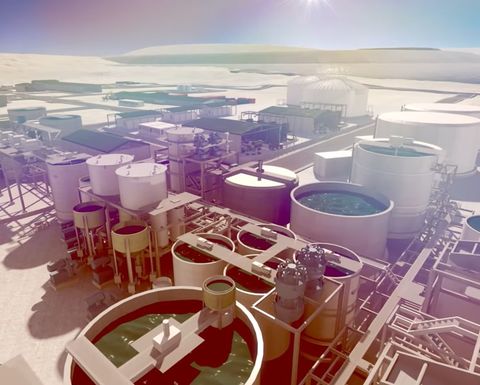 DRA has started the review of the Colluli front-end engineering design (FEED), which includes developing and establishing of project systems, project controls and progress measurement monitoring.

"DRA has also commenced project management activities and mobilised its own engineering group for the process plant and associated infrastructure work," the potash company said, adding that the water intake area (WITA) design has also started.

Professional services company Turner & Townsend will be aiding in all phases as well.

Danakali said the purchase deal for a reverse-osmoses (RO) plant at the mine was almost complete; officials are hoping to make the order for its critical equipment next month.

The facility will be used to provide potable and construction water before Anfile Bay WITA is commissioned and feature a pre-tested desalination facility for the onsite bores and portable water. It will be delivered on a timeline similar to the mobilisation of the early works contractor.

The second phase is set to begin next month, with geotechnical works subsequent to that in March.

Colluli is 100% owned by Colluli Mining Share Company, which is a joint venture between Danakali and the Eritrean National Mining Corporation. The project is located 75 kilometres from the Red Sea coast.

Contractor will flesh out infrastructure at Colluli SOP project.