While it met some recent obstacles involving a shortage of contractor manpower, Fortuna Silver Mines said work was continuing at the Lindero gold project in the Salta province of Argentina, and it was eyeing commissioning of operations sometime in the June quarter 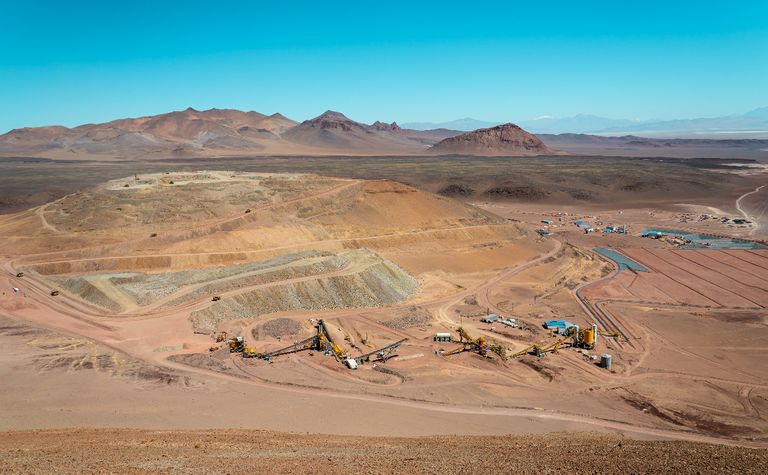 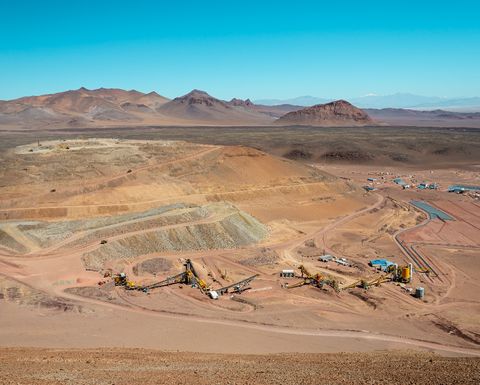 The Lindero gold project in Argentina

The labour problems, which the miner said were connected to its main electromechanical and piping partner, resulted in a delay in progress in December and January. In response, president, CEO and director Jorge Ganoza said the contractor's scope was reduced and additional resources were brought in.

"Placement of ore on the leach pad and first dore pour is now scheduled for the second quarter," he said, though a more exact timeline was not released.

He did say, however, that the overall project's construction was 89% complete at the end of January, and with pre-commissioning now concluded at the primary and secondary crushing units, the circuits are being commissioned with ore.

Mechanical work is nearly complete at the operation's 18,750-tonne-per-day agglomeration plant, with piping and electrical just entering final stages following the labour issue. Pre-commissioning has now been set for March.

Lindero's 8-megawatt power plant and medium-voltage power distribution system have been commissioned, and this month the commissioning of the industrial water system will also be done - including a 13-kilometre pipeline to the mine site.

At the mine's 31-hectare leach pad and solutions ponds, construction is now done.

"Assembly and installation of the stacking system from the agglomeration plant to the leach pad is in progress, but behind schedule due to [the] shortfall," the company said, noting it is now set to wrap up in April. Pumping and solution management systems are also planned for April commissioning.

Equipment installation has been completed at the ADR plant, with piping and electrical work in progress. The miner said pre-commissioning should conclude in May, which is also when the same work is projected to be pre-commissioned for the SART plant.

Finally, Fortuna said, construction and implementation of the on-site assay laboratory had concluded. Sample preparation and analysis for gold using fire assay with an atomic absorption finish has been conducted at this facility since the end of January 2020.

Construction at Lindero was initially kicked off in September 2017. The open-pit operation has an expected mine life of 13 years.