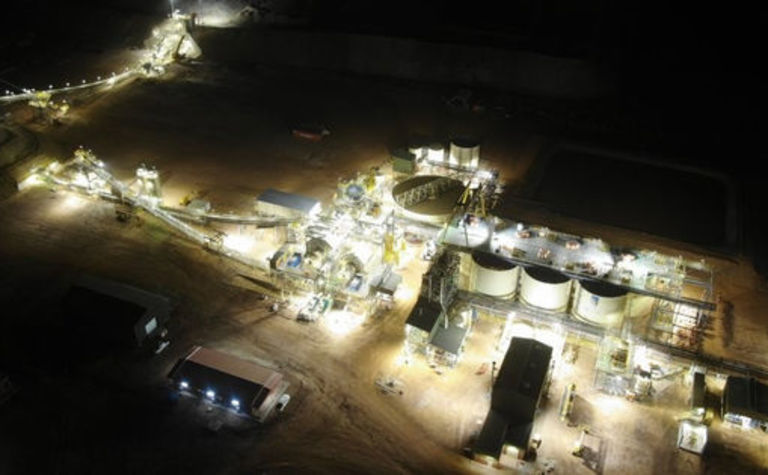 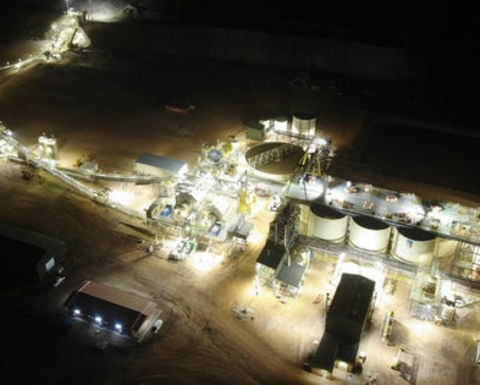 Ore was introduced to the milling and carbon-in-leach circuits on March 7 after construction wrapped up and the power station was commissioned.

The desorption and gold room circuits are being commissioned in anticipation of first gold in the next four weeks.

It keeps West African on schedule for its first gold pour early in the June quarter, which was recently brought forward from mid-year.

Richard Hyde, West African executive chairman, said the first ore was a major milestone and was a testament to the company's contractors, which include Lycopodium, African Mining Services and Byrnecut Group.

Sanbrado is slated to produce over 300,000oz of gold at all-in sustaining costs of less than US$500 an ounce in the first 12 months of operation.