Toronto-headquartered Galantas Gold Corp has reached final agreement with the Police Service of Northern Ireland (PSNI) regarding blasting at its mine near Omagh, County Tyrone. 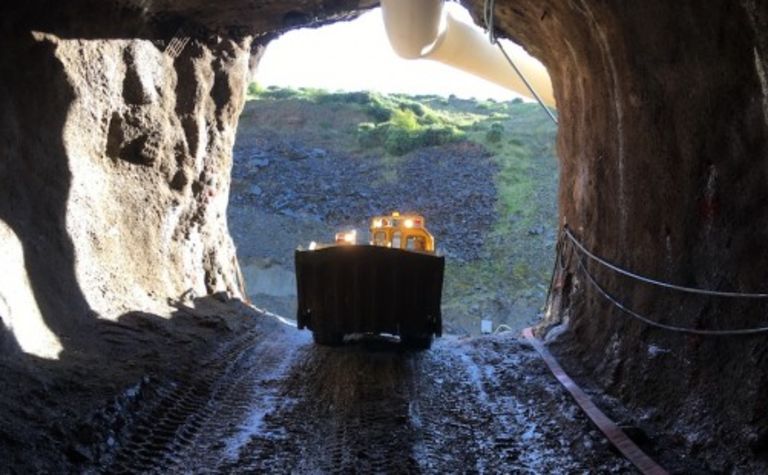 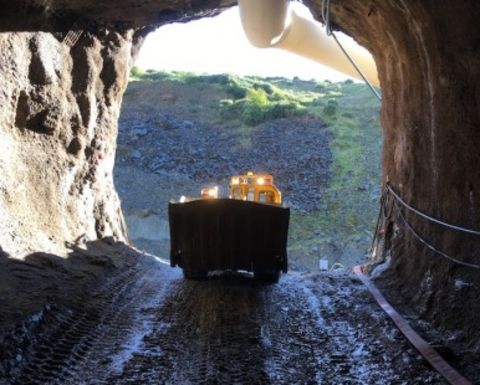 Galantas has a production ambition of 30,000oz

Blasting had been suspended there since last October by the PSNI, which is required by law to supervise any explosives activity in the country.

"There are security considerations and we have to work to certain guidelines regarding PSNI-associated activity," Galantas Chief executive Roland Phelps told Mining Magazine. He was unable to go into further detail due to the sensitivity of the information.

He said the company has now reached agreement on the outsstanding issues for allowing blasting at a greater frequency, which is needed for stoping at the mine.

Galantas previously announced in April that the PSNI had signed off on secure storage and handling protocols required for an increase in blasting to a commercial level.

"Moving to a commercial level effectively means that we can conduct more blasting over more parts of the day. It is an operational change," Phelps said. Galantas has invested in infrastructure changes to meet the requirements for the expansion.

Certain underground work continues but ore production is suspended until finance is available to expand the underground operation.

Galantas expects to re-start milling operations within the next 10 days and will be working from a stock of low-grade material currently available.

The company has an initial production target of 30,000oz gold annually in concentrate.

Underground blasting operations have been limited since late 2019.

Omagh gold mine development on hold