Vale can resume operations and start an expansion project at its Serra Leste iron ore mine after the miner received approval from the Brazilian state of Para. 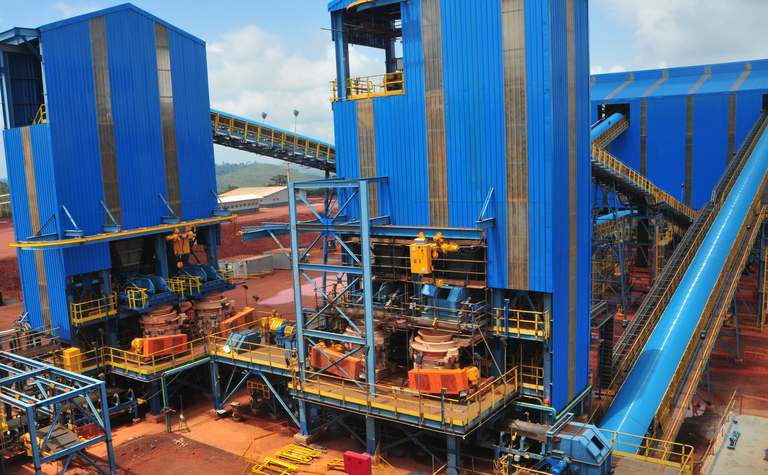 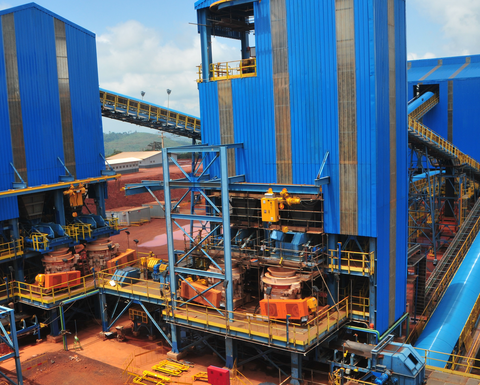 The processing plant located in municipality of Curionópolis, Pará

The state's Environment and Sustainability Department has issued the Installation License for the project, which was halted in January 2019 when the facility reached limits on the extraction of iron ore in the area.

The company wants to adapt and repower the existing plant, which is located in the city of Curionópolis, to increase its capacity to 10 million t/yr, by the first half of 2023.

The mine has an estimated reserve of 324.5 million metric tonnes, with average iron content of 65.1%.

The expansion project is an important part of the company's objective to produce at a run-rate of 400 million t/yr iron ore, added the firm.

Vale's 2019 output only reached 302 million tonnes due to safety checks following the fatal tailings dam accident at the Brumadinho mine in southeastern Brazil in January 2019.