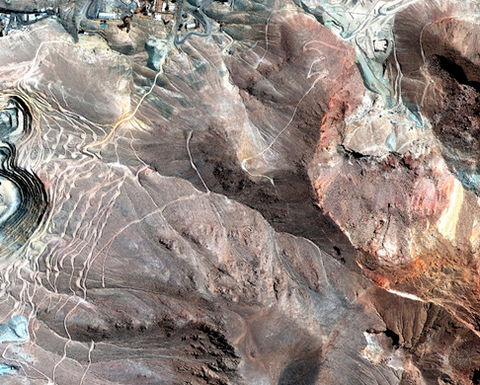 The Rajo Inca expansion will increase the 61-year-old mine's production by 50%, from 60,000 to 90,000 tonnes by the first half of 2023, and extend Salvador's life by 47 years, said the company. It will convert Salvador from an underground operation to an open-cut mine.

The project will require between 25 and 30 300-tonne capacity trucks, hydraulic shovels and large tonnage front loaders, with most of the equipment coming from other Codelco divisions.

"The structural project will mean a rebirth for Salvador, as it will become an operation with more modern, technological, sustainable and productive operating methods," said Codelco.

The company added the estimated US$1.38-billion cost was 33% less than estimated in 2014 thanks to a planned optimisation of the existing infrastructure, especially in the mine areas and the tailings deposit, and the processes of concentrator and hydrometallurgical plants.

The project's first phase includes a 22-month prestripping period, in which rock without commercial value covering the mineral reserves will be removed, and a seven-month ramp-up of the concentrator plant. Commissioning will begin in the second half of 2022, to reach a production of 90,000 tonnes in the first half of 2023.

Atacama will benefit from a 9% increase in jobs and 3% increase in regional GDP due to the project, added the company.