UK-headquartered Nordgold is spending approximately US$58 million to expand processing capacity at its largest mine, Gross in Russia's Yakutia region, by about 24%. 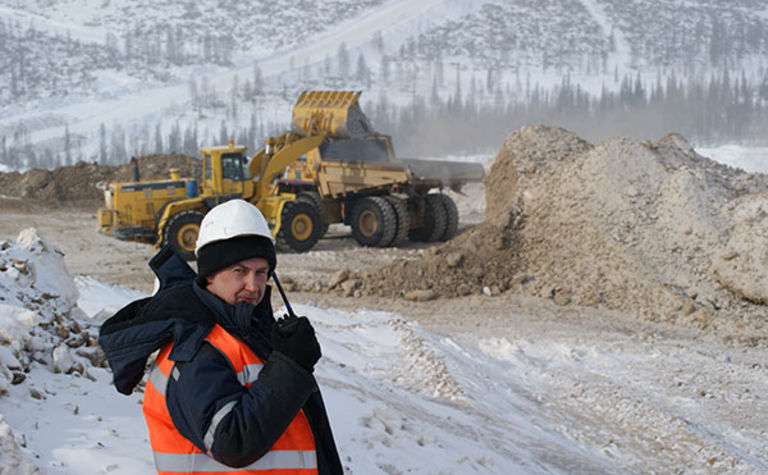 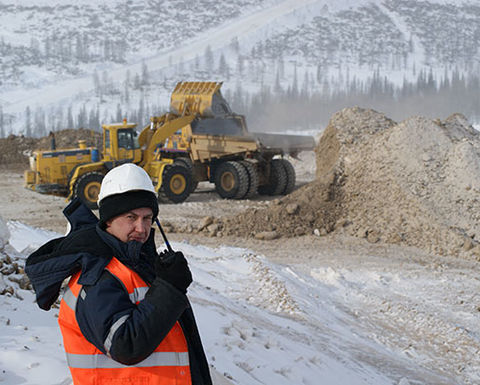 The expansion programme started in 2020, and the company expects the openpit operation to mine and process approximately 18 million tonnes of material per year from the third quarter of 2021.

The second stage will see the mining fleet enlarged by the addition of ten new mine trucks, one excavator and two drilling rigs and a number of auxiliary vehicles, including buses, fuel trucks, mobile repair units, a crane truck and a front loader.

The company plans to conduct a preliminary economic assessment (PEA) in the first half of 2021 for potentially increasing capacity of the mine further to approximately 26Mt of ore per year from 2023.

Capex is currently estimated at US$150 million, and the production increase could take Gross output to 100,000oz per year.

Chief executive Nikolai Zelenski said in a statement: "The Gross mine has been an outstanding asset for Nordgold. The mine was our third new development since 2013 and was completed [in 2018] on time and on budget. It has delivered excellent results from the day it was launched."

"We continue development of the new Tokko project, adjacent to our Gross mine. It is expected that the PEA for the Tokko project will be completed shortly and is expected to confirm approximately 3Moz of resources with further exploration potential."