Northern Ireland gold producer Galantas has formalised underground blasting arrangements with the country’s police service, paving the way for increased exploration and production at its mine in Omagh, County Tyrone. 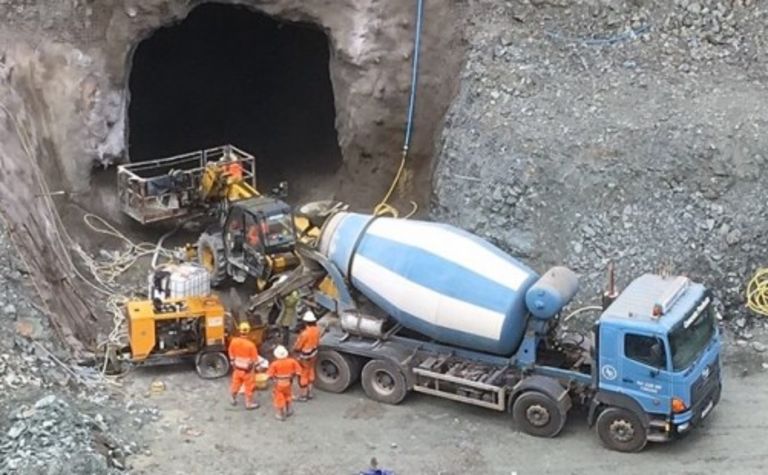 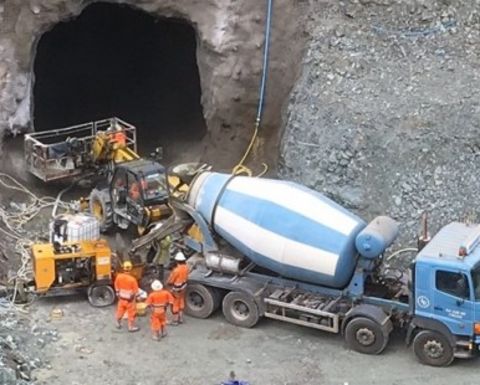 Under the previous arrangement, the company was only allowed to focus on around two kilometres of underground development.

Roland Phelps, president and chief executive of Galantas, said: "The agreement is the result of detailed cooperation between Galantas and the Police Service of Northern Ireland [PSNI] and I am pleased that the new arrangements, in which the company has heavily invested, have been formalised in this way."

Underground blasting operations have been limited since late 2019 due to police-imposed restrictions. Commercial use of explosives in Northern Ireland must be supervised by the PSNI.

Galantas and the PSNI have been negotiating various explosive security and handling terms since 2017 - the country has specific anti-terrorism security requirements due to the threat posed by dissident Republican terror groups.

Galantas Gold announced an increase in gold concentrate processing last November, with provisional revenues from concentrate sales for the first nine months of 2020 totalling around US$876,000.