AUSTRALIA-based Celsius Resources has contracted Mining Plus to design its Maalinao-Caigutan-Biyog copper-gold mine project in the Philippines. 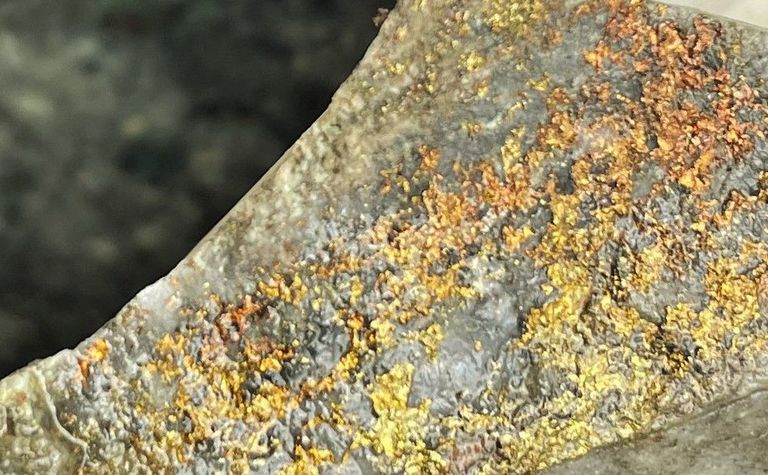 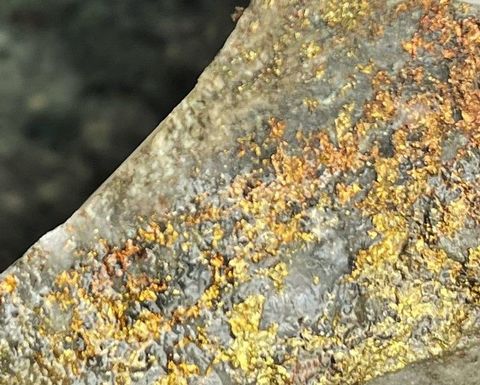 Mining Plus has relevant experience in the Philippines.

Celsius announced late last year it would take over privately-owned Anleck, which holds a 100% interest in the mine.

Since then, Celsius has bullishly pursued its planned underground development with a view to complete a scoping study this year.

This week it contracted Byrnecut Group subsidiary Mining Plus to design its mine concept and provide financial modelling. Both studies will be key to completing the scoping study.

"Their work will consider several mining methods, including but not limited to block caving and sub-level caving," Celsius said.

The company said it chose Mining Plus because it had relevant experience in developing mine plans for projects in the Philippines.

It also hinted that it could use Byrnecut Group for other technical services.

Celsius unveiled its maiden JORC resource estimate in January for the project, of 313.8 million tonnes with 0.48% copper and 0.15 grams per tonne of gold. This equates to approximately 1.5 Mt of copper and 1.47 million ounces of gold.

While the scoping study is ongoing, the Australian Securities Exchange-listed miner is also pursuing a drilling campaign at the MCB project.

Its MCB-033 core hole is at about 458m with an average core recovery of 99.3%. The hole will be drilled to 600m but could be extended depending on core samples.

The hole is expected to reach total depth later this month. It will then relocate the rig and drill MCB-034.

The cores will provide metallurgical samples for comminution, crushing and floatation tests.