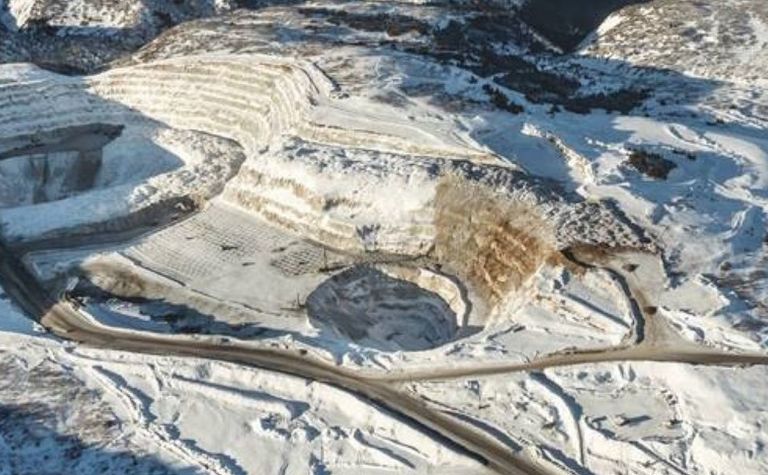 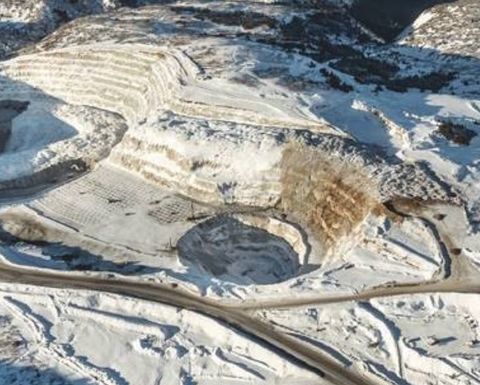 Perenti has received a letter of intent for works at the Red Chris mine in Canada.

The scope of works covered by the LoI includes mobilisation and site establishment activities and the development of a 3.5km underground exploration decline.

Both Newcrest and Perenti are working towards finalising contract documentation ahead of the start on ground activities in around mid-2021.

Perenti expects the contract will generate about A$38 million (US$29.5) over 16 months.

Red Chris is an operating gold mine owned 70:30 joint by Newcrest and Imperial Metals Corporation.

It is about 1,700km north of Vancouver in an area within Tahltan Territory known as the Golden Triangle.

Perenti has made breaking into the North American market a priority and is setting up an office in Denver to support that.

It believes its "rapid decline development" approach will win it work in the North American market, which traditionally has not been a happy hunting ground for Australian contractors.

Perenti managing director and CEO Mark Norwell admits "rapid decline development" is what Barminco has been doing for decades in the Australian underground market.

Norwell said Australian miners expanding into North America were another way Perenti would be able to break into that market.

Newcrest is just such an example, using Red Chris as its break into North America.

Perenti already won a contract in North America with Barrick at its Hemlo gold mine at Thunder Bay, Ontario, however, it has faced delays there due to COVID-19.

Norwell said the opportunity at Red Chris was an encouraging step on the road to expanding the company's North American presence.

"Geographic expansion has been a key focus of our 2025 strategy and this early-stage work at Red Chris builds on our regional growth capabilities after commencing in North America just over a year ago" he said.

"The underground exploration decline works are a significant opportunity and puts the company in a strong position to access the much wider scope of works associated with the potential block cave development that Newcrest aims to progress towards in the coming years."

Perenti Mining CEO Paul Muller said he looked forward to working with the Tahltan, as the First Nations people of the area, on the Red Chris project.

"In partnership with the Tahltan Nation Development Corporation, Barminco will also look to work with local Tahltan-operated businesses and provide local employment, education, training and development initiatives to support the social and economic development of the Tahltan people," he said.

Muller was CEO of Barminco when it was bought by Perenti in 2018.